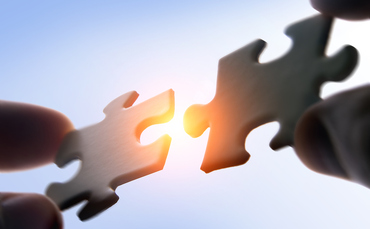 The strategy uses sector and country rotation to invest in a portfolio of investment grade USD securities and is able to invest up to 40% of the fund in non-USD sovereign debt in developed and emerging markets.

Chen described the strategy as a “top-down macroeconomic approach complemented by bottom-up inputs” that seeks to provide “diverse alpha by capitalizing on opportunities across the world in any investment climate.”

“We are honored to join American Century, a company that has distinguished itself through its expertise in investment management and an operating model that translates into a positive impact on society,” she added.

Chen brings over 30 years of experience to American Century and has managed abrdn’s total return bond strategy for 19 years.

She first joined strategy at Julius Baer Asset Management in 2002, during which time she built the current team, with Krastev joining in 2004, Waggaman in 2006 and Ahuja in 2007.

In 2009, the strategy was transferred with the company’s Americas division to Artio Global Investors, which was acquired by Aberdeen Asset Management in 2013, where it remained through the Aberdeen / Standard Life merger and the abrdn rebranding of This year.

Ahuja brings 17 years of fixed income investing experience to the company, with a particular focus on emerging market bonds and currencies. He was a strategy portfolio manager for eight years and held positions at Nomura Capital Research and Asset Management and Alliance Capital.

Krastev brings more than two decades of experience in fixed income investing, with expertise in the corporate credit markets. He previously held positions at Lloyds Bank and JP Morgan.

Waggaman brings 19 years of experience to his new role, with a focus on securitized markets, and has been a portfolio manager on strategy for 15 years. Along with abrdn, Artio and Julius Baer, ​​he held a position at General RE New England Asset Management.