Banking and finance: before, now and after! 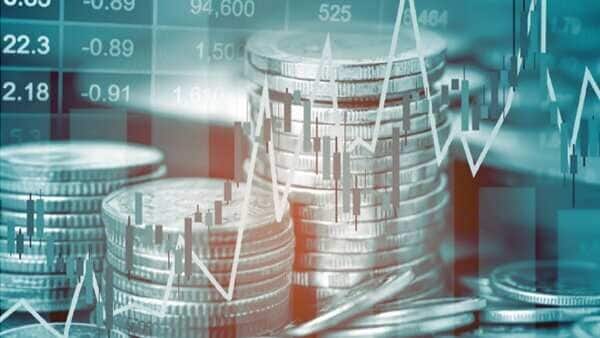 The banking system before the 20th century

Although the banking system already existed in the 19th century state, the government did not have much control over it as most of them were privately owned. However, in the late 1800s, JP Morgan took control of the situation and became the figurehead among existing merchant banks.

JP Morgan & Co. was also directly linked to the World’s Financial Center in London. At that time, banks were not comfortable giving loans and credits to ordinary people. Racism has also played its part in the banking system, especially in the United States. Consumer loans were for small banks and merchant banks didn’t want to deal with all that. In 1913, the US government introduced the Federal Reserve Bank and banking authority was transferred to the state.

Features of the modern banking system

Although banks used to lend money to individuals, there were limits to eligibility criteria and types of loans. Most people were unable to get a loan due to the huge paperwork and many other difficulties. But, with advances in technology, it has become much easier to issue a loan from any bank. There are also different types of loans to choose from such as home loan, education loan, business loan and car loan.

Modernization has not only brought banks closer to us virtually but also physically. Currently, a single bank can have many branches that also have ATMs. If we are in a hurry and urgently need money, we can directly withdraw money from an ATM using debit cards.

Banks now provide us (their customers) with internet banking services. With the help of internet banking, we can do many things like make online payments, transfer funds, apply for loans and track our account balance.

For those who have an international business, the banking system has made it easy for them to transfer money from one country to another and the time required to complete the transfer is very minimal.

Many facilities and services that previous banks could not offer are now available to us with additional conveniences. Currently banking is a good industry where you can pursue your career but for this you will need banking and finance online training.

The era of digital banking and its future

In the 21st century, the entire banking system has become completely digital. And, we were introduced to the term “financial technology” which refers to the application of modern technology within the existing financial system.

Although credit and debit cards are still used outside of cash payment as an active mode of transaction, we discovered a whole new payment system that is increasingly faster than traditional banking. If you are interested in this particular topic, you can get more information about it through online banking and finance training.

Even when applying for loans, unlike the traditional banking system, we no longer have to wait in a queue with a pile of documents only to be disappointed in the end. Now we can avail loans by just staying at home and the money will be credited to our bank accounts. We may also use mobile applications to make payments. This is why a career in banking and finance can be beneficial for those interested in this field.

The evolution of technology and its integration into the current banking system does not stop there. While using the apps to transact is beneficial, it still currently has security issues and is prone to hacking. New blockchain technology may be the answer to security concerns where people can transact without worrying about their funds.

Blockchain uses ledger technology to store all information. Therefore, information related to monetary transactions can be tracked from anywhere in the world if it was done using blockchain technology. Not to mention that the transaction cost is also very minimal, which can help the banking industry to provide us with better services.

Overall, banking and finance is one of the areas that is here to stay and grow. So what are you waiting for? Take a fintech course with Imarticus Learning and be ready for the future.

Disclaimer: This article is a paid publication and does not involve any journalistic/editorial involvement of the Hindustan Times. Hindustan Times does not endorse/endorse the content(s) of the article/advertisement and/or opinions expressed herein. Hindustan Times shall not be in any way responsible and/or liable in any way whatsoever for anything stated in the article and/or also with respect to the view(s), opinion(s) ), announcement(s), statement(s), affirmation(s) etc., stated/presented in the same.

* Thank you for subscribing to our newsletter.