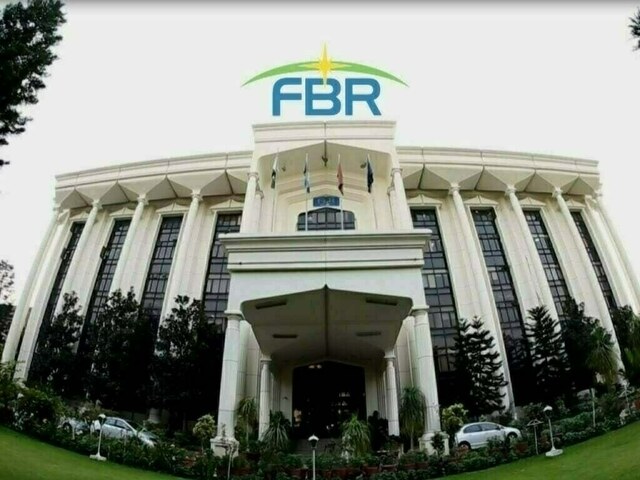 PESHAWAR: A tax expert belonging to Khyber Pakhtunkhwa, Muhammad Umair Zeb, has said that the Federal Board of Revenue (FBR), despite receiving a clear budget proposal from the banking sector to abolish the super tax, may increase its rate in the federal budget for 2022-23.

Speaking in an online meeting, Umair Zeb said the Ministry of Finance had ordered the FBR to review key budget proposals from the banking sector. Relevant RBF officials analyze each industry proposal for revenue impact and other issues.

The industry proposal for the super tax revealed that the tax was introduced in the tax year 2015 at 4% for banks and 3% for non-banking persons with an income of Rs 500 million or more.

It was supposed to be a one-time levy to meet the specific needs of temporarily displaced persons. However, it has been extended each year for the banking and non-banking sectors until it is abolished for the non-banking sectors in the 2020 tax year.

Now, the 4% super tax has become a permanent feature of the banking industry with the enactment of the Tax Laws (Amendment) Order 2021.

Taking part in the deliberations at the online meeting, Umair Zeb, who is a member of the Peshawar Tax Bar Association, said the super tax is discriminatory in nature as not only is its rate one percent higher for the banking sector versus the non-banking sectors, but through the recent amendment, the banking sector has been isolated for its levy.

In other words, all other sectors of the economy, including financial institutions and insurance companies, were exempted from the tax. It was therefore proposed by the banking sector that the super tax for banks, being discriminatory, be abolished.

The review of the budget proposals also revealed that for the year ended December 31, 2021, the banking sector paid total taxes of around Rs 178 billion and collected and remitted to the FBR a withholding tax of more than 162 billion rupees. Therefore, the total contribution of banks to the Treasury amounted to more than Rs 340 billion for that year.

According to Umair Zeb, the banking sector also pointed out that the 35% tax rate for banks is not only one of the highest in the region, but also very high compared to other business sectors in the country, including the financial services sector, which is taxable at the rate of 29%.

Responding to proposals from the banking sector, officials revealed that the sector pays a super tax at the rate of 4%. And a proposal is indeed being studied to increase the rate of the super tax on banks.

An increase in the bank super tax rate would have a positive impact on overall direct tax collection in 2022-23, analysts say.