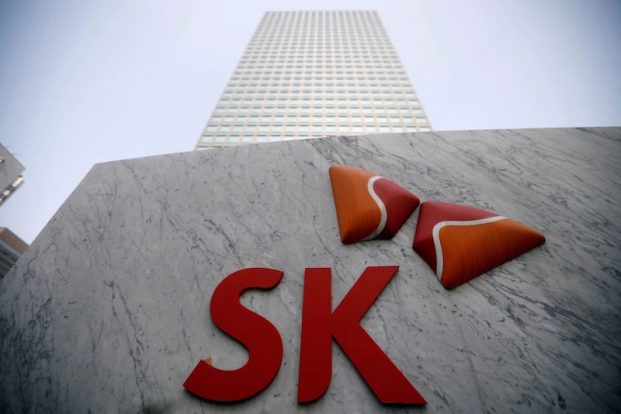 Kim Jun, general manager of SK Innovation, the parent company of SK On, said he expects the initial public offering to take place only after 2025.

The funding was first reported by Maeil Business Newspaper, citing the investment banking industry. The newspaper said Carlyle Group and SK On had negotiated detailed terms.

SK On, Carlyle Group and BlackRock were not immediately available for comment.

While SK Innovation aimed for its loss-making battery unit to break even by the fourth quarter of this year, the company said in April that SK On’s turnaround could take longer.

Spun off from SK Innovation last year, SK On, which counts Ford, Hyundai and Volkswagen among its customers, manufactures batteries in South Korea, the United States, China, Hungary and Turkey.

George Russell is a Hong Kong-based freelance writer and editor who has lived in Asia since 1996. His work has appeared in the Financial Times, Wall Street Journal, Bloomberg, New York Post, Variety, Forbes, and South China Morning Post. . .