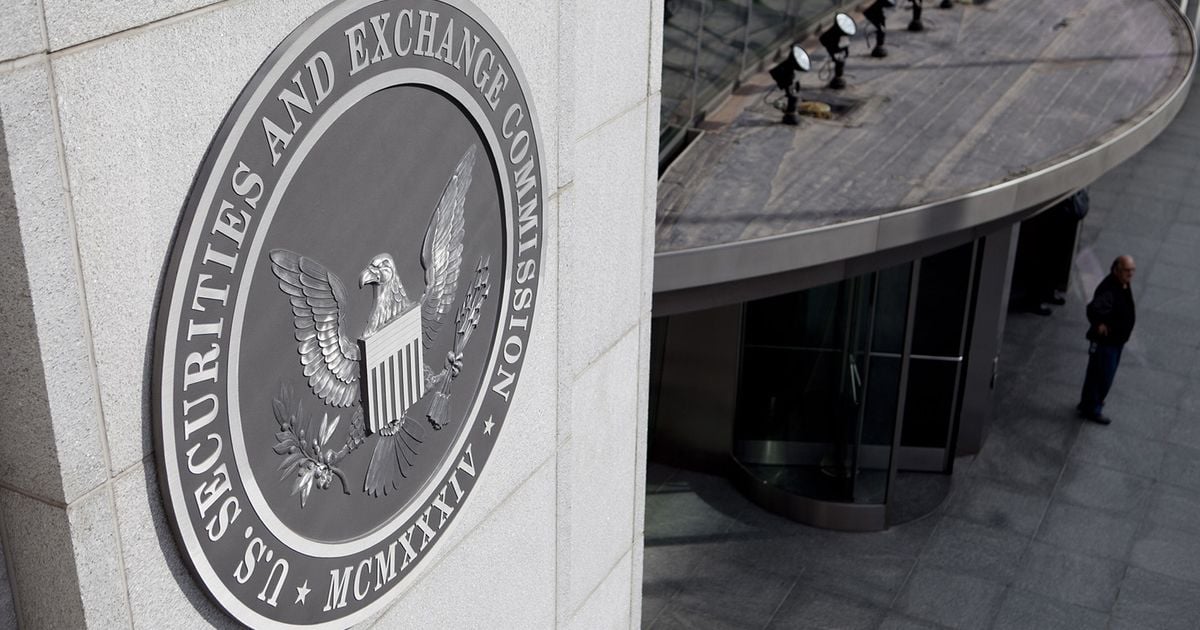 Jaime Lizarraga, senior adviser to House Speaker Nancy Pelosi, D-California, and Mark T. Uyeda, a career SEC attorney currently in detail with the Senate Banking Committee where he is a staff securities adviser minority committee, will be appointed to the five-member commission, the White House said.

If confirmed, he will take the seat currently occupied by Commissioner Allison Herren Lee. Ms Lee, a Democrat whose term expires in June, announced on March 15 that she would step down once a successor was confirmed.

Mr. Uyeda joined the SEC in 2006 and has held a variety of positions, including as senior adviser to Chairman Jay Clayton – a Republican who led the SEC during the Trump administration – and Acting Chairman Michael S. Piwowar, and as an adviser to Commissioner Paul S Atkins, also Republicans. He also served as Deputy Director and Senior Special Counsel in the SEC’s Investment Management Division.

Mr. Uyeda, if confirmed, would fill the seat vacated by Commissioner Elad L. Roisman, a Republican who resigned in January.

No more than three commissioners can belong to the same political party. If Mr. Lizárraga and Mr. Uyeda are confirmed, the SEC will once again have five members with Democrats, led by Chairman Gary Gensler, holding a 3-2 majority.