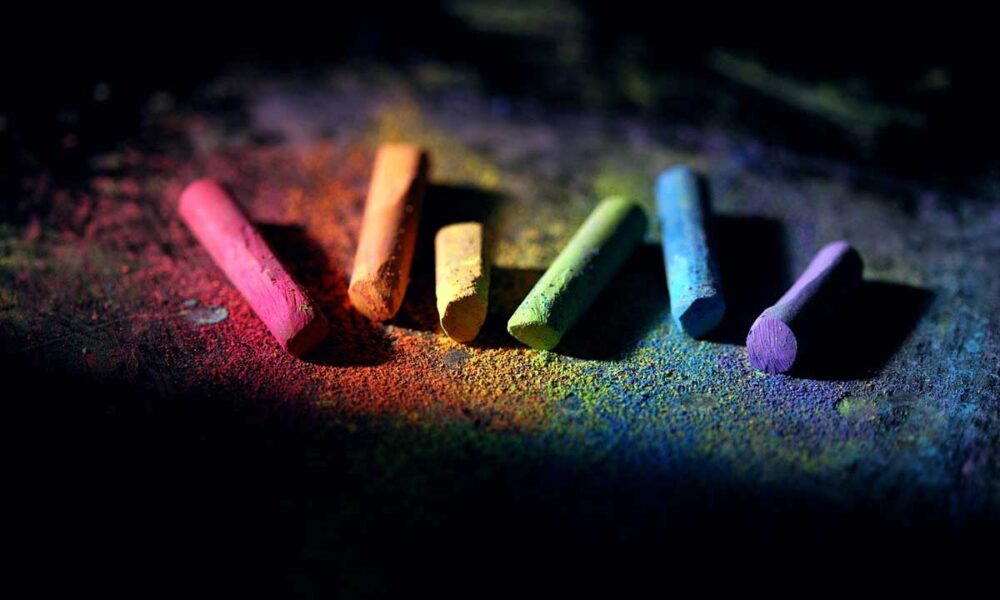 The World Bank’s Board of Directors today approved a $50 million grant from IDA for the Tajikistan Disaster Preparedness and Resilience Project, which will invest in building the resilience of key infrastructure to disasters. natural hazards, in better mitigating climate-related risks and in strengthening national capacities in disaster risk management and adaptation to climate change.

“Damaged roads and bridges in a very mountainous country like Tajikistan are not just a matter of interrupted traffic. They cut off entire communities from markets and essential services, impact trade and economic activity. and can lead to loss of life, especially if an emergency response is not provided in a timely manner,” said Ozan Sevimli, World Bank Country Director for Tajikistan. Tajikistan’s disaster risk and climate change adaptation measures are of paramount importance as they help protect people, livelihoods and infrastructure now and in the future.

Natural disasters and climate change threaten Tajikistan’s economic and social development. The varied geological, climatological and topographical characteristics of the country exacerbate its vulnerability, making it highly vulnerable to many natural hazards, including earthquakes, floods, mudslides, landslides and avalanches. Between 1992 and 2016, economic losses from natural disasters in Tajikistan exceeded $1.8 billion and affected nearly 7 million people. According to a recent World Bank assessment, the economic cost of disasters affecting Tajikistan’s road network is estimated at about 0.5% of GDP per year, or about 445 million somoni in 2022. Due to climate change, it is estimated that the number of disasters affecting the road network will increase by 3% per year over the next 10 years.

With the support of the new project, Tajikistan will strengthen the resilience of its key road infrastructure following disaster and climate resilient designs and technological solutions to ensure better resilience to extreme weather conditions, future climate change risks climate and earthquakes. Priority road sections to benefit from this component include roads and bridges in the Khatlon region damaged by floods and mudslides in May-July 2021; two critical bridges on the Dushanbe – Rudaki road linking the capital and the south of the country; and high-risk locations mainly between Labidjar and Karamik in the corridor connecting Dushanbe to the Kyrgyz Republic through the Rasht Valley – important for international trade.

The project will also invest in Tajikistan’s technical and institutional capacity in disaster risk management and resilience and climate change adaptation through activities focused on understanding and identifying disaster risks and climate change, disaster preparedness and financial protection. In particular, the project will support the Emergency Situations and Civil Protection Committee to strengthen its decentralized capacity to coordinate and deliver emergency response. Regional crisis management centers in Khujand, Khorog and Bokhtar will be strengthened and equipped, including through the provision of early warning and crisis communication equipment.

The project will also fund trainings for professional search and rescue teams, public trainings for disaster preparedness and better climate change awareness, and the development of disaster preparedness and climate adaptation modules for different parties. stakeholders, such as public bodies, vulnerable citizens, industrial areas, etc. The capacity of the Institute of Geology, Earthquake Engineering and Seismology will be further strengthened, in order to contribute to updating and strengthening the application of seismic standards, codes and construction standards, including considerations of energy efficiency to mitigate climate change.

The new project builds on continued support from the World Bank, which since 2017 has been strengthening the resilience of key road infrastructure in the eastern Gorno-Badakhshan Autonomous Oblast and improving the country’s capacity to prepare, mitigate and respond to natural disasters.

Currently, the World Bank is financing 23 projects in Tajikistan for a total of $1.29 billion. Since 1996, the World Bank has provided more than $2.3 billion in IDA grants, highly concessional credits and trust funds to Tajikistan. The World Bank Group is committed to continuing its support for Tajikistan as it strives to improve the lives and meet the aspirations of its young and growing population.