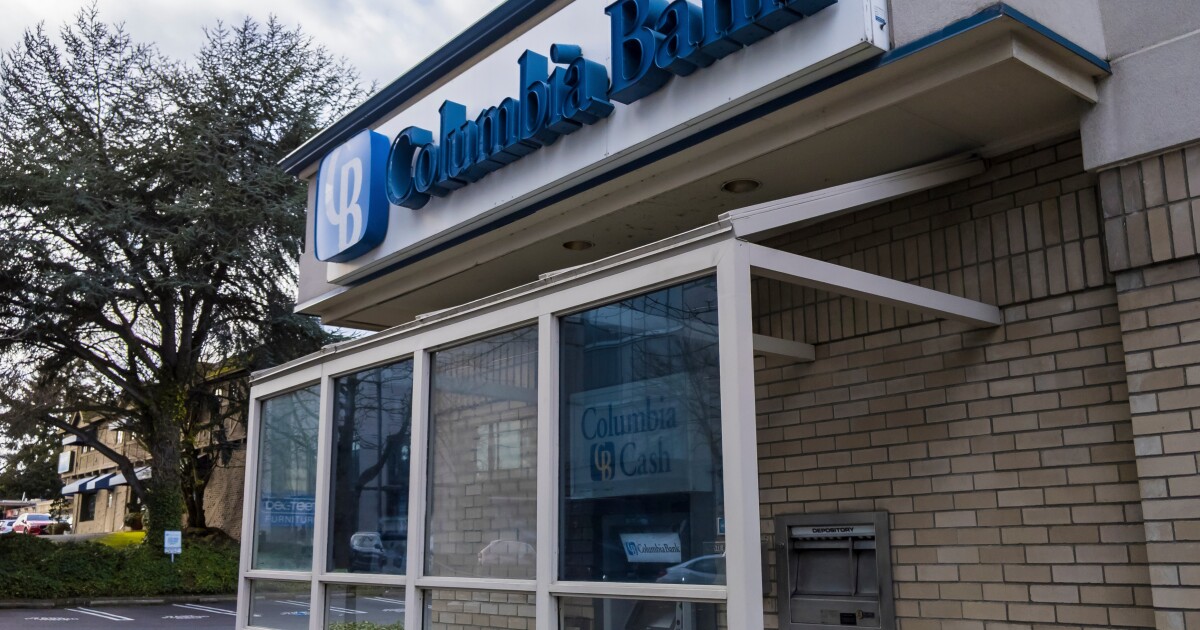 Columbia Banking System, which is about to complete a merger with Umpqua Holdings which would create a $50 billion franchise on the West Coast, is expanding into Utah.

“We’re looking to empower people in local markets. They really run the bank; we’re not trying to run it from headquarters,” said Chris Merrywell, Columbia’s chief operating officer and executive vice president. He added that the loan office is just their opening game, as they hope to use it to win new customers and eventually convert it into a full-service bank shop.

“We’ve always looked at how trade moves. And so if you look at the highways and you look at Boise, [Idaho]you go down through Twin Falls, that’s a natural extension of going down into Utah,” he said.

Columbia’s merger with Portland, Oregon-based Umpqua is expected to close in the third quarter, pending approval from regulators, Merrywell said. He said no unusual hurdles have arisen, but in general “things are moving slower than in the past” with merger approvals.

“When we come together, we will fit into a position in the market that will allow us to meet many needs, to support many different types of customers,” he said.