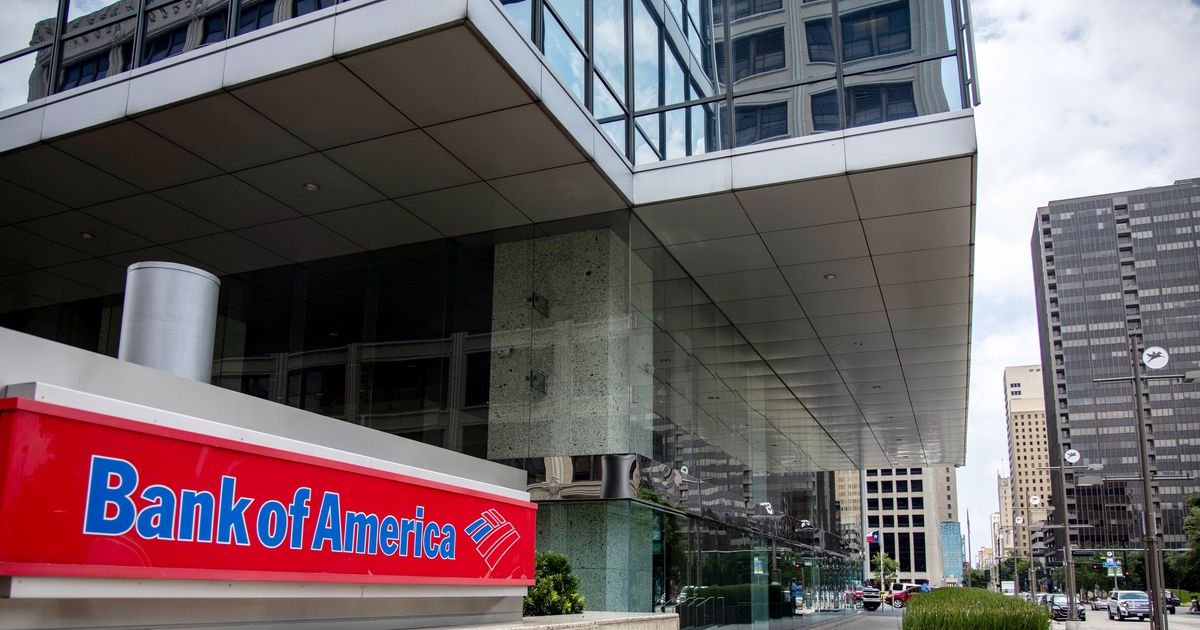 Dallas officials are considering new rules that would require banks to show data and plans to meet the need for more loans and investments in underserved communities in order to do business with the city.

Under the proposed “responsible banking” ordinance, financial institutions that hold or wish to hold Dallas taxpayers’ money would have to provide city officials with data on their housing, small business and community development loans. They should also submit annual studies of loan disparities and long-term plans on how to resolve them.

Banks should demonstrate their efforts to invest in low- and middle-income areas and multi-racial neighborhoods. This work could include working with groups aimed at helping these communities and doing outreach to help struggling borrowers keep their homes.

Any bank that fails to send full reports to Dallas could be banned from being used as a depository for the city’s money for five years. The city council could approve the new rules as early as May 25.

The proposed rules are intended to ensure that banks make loans and investments fairly and without discrimination, as they are required to do at the federal level. They also help eliminate systemic barriers and lingering impacts caused by redlining and other discriminatory housing practices, city officials say. A WFAA investigation found in 2020 and last year that banks were largely blocking black and Latino residents in South Dallas from getting mortgages or small business loans.

The proposed settlement would only apply to institutions that seek bank deposit services from Dallas.

Dallas currently has a contract with Bank of America to hold over $200 million in public money and investments and make payments on behalf of the city. The City Council approved payment to Bank of America of approximately $7.3 million for depository and vault services in 2019. The current agreement expires in December 2024.

“This will allow businesses and individuals here to have better access to capital,” said Resendez, who represents Pleasant Grove in southeast Dallas. “This will give businesses the opportunity to grow and employ people and increase overall economic development across our city.

Elizabeth Reich, Dallas’ chief financial officer, said the proposed rules would be limited to the city’s custodian banks because Dallas cannot regulate the city’s financial institutions. She said the Texas Bankers Association also participated in the feedback on the proposal.

Council member Carolyn King Arnold suggested that a public hearing be held to get feedback from residents on the problems they have had with banks and to help the city find other ways to address the disparities.

She said she knew of churches in her South Oak Cliff district that were having trouble getting loans from the same banks to which they made weekly deposits.

“Redlining has been around for a long time and it will continue to move forward unless we take a step as a city to change the way we do business holistically and not just one sector here and one section there,” said Arnold.