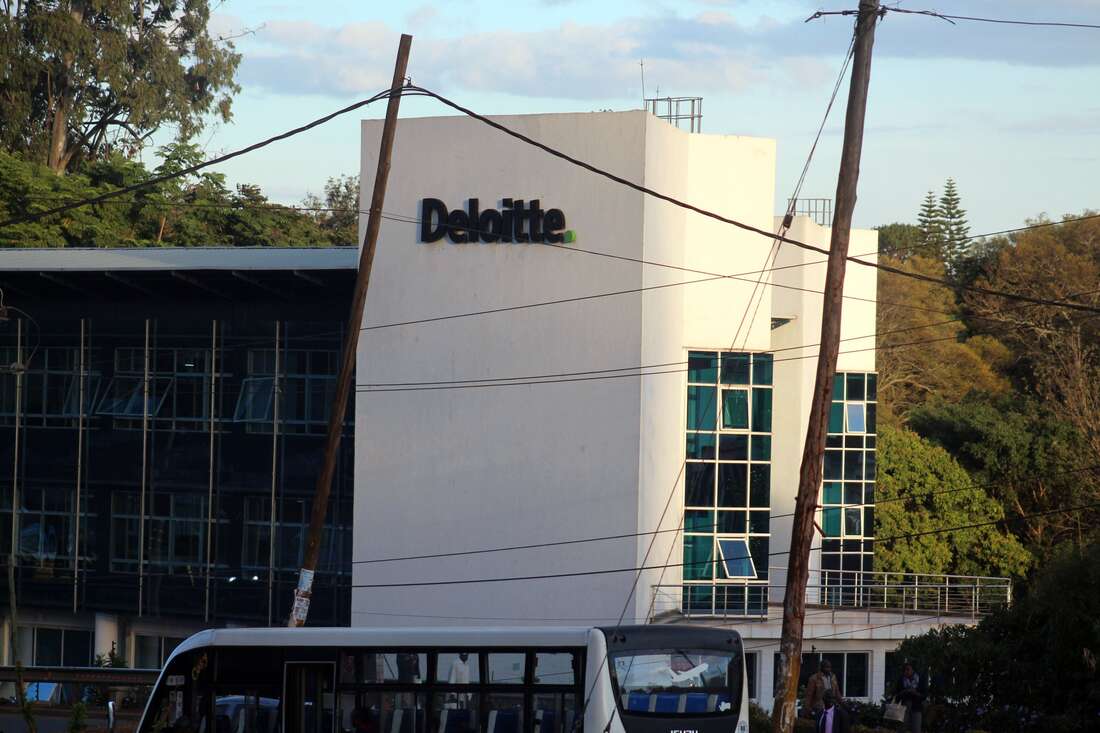 The capital markets regulator on Wednesday fined Deloitte after the audit firm failed to detect a non-existent 2.1 billion shilling Chase Bank account at the central bank that prompted bond investors to offer billion to the collapsed lender.

As well as being fined 10 million shillings, Deloitte faces further scrutiny after the Capital Markets Authority (CMA) asked the accountants regulator to investigate the consultancy for the failures that saw bond investors lose 4.8 billion shillings after the collapse of Chase Bank.

Deloitte failed to verify a false claim by Chase Bank that it had 2.1 billion shillings in a Central Bank of Kenya (CBK) account, according to a CMA investigative report seen by the business daily.

The nonexistent account is said to have inflated the bank’s cash position, encouraging investors to offer it 4.8 billion shillings in 2015 through a corporate bond, which closed 10 months before the collapse.

Chase Bank went into receivership in April 2016 after defaulting on its financial obligations. Its ex-president Mohamed Zafrullah Khan has been accused of conspiracy to defraud depositors of 1.7 billion shillings, in a case that has shaken confidence in the country’s banking sector.

“CBK cash and balances were overstated in the published information memorandum of Sh2, 152,806,000. This overstatement inaccurately improved the bank’s liquidity position and significantly influenced investors’ decision to subscribe to the note at medium term,” says the CMA investigation report.

“Management recommends to the ad hoc committee to find that Deloitte was negligent.”

The CMA issued its decision on Wednesday.

“Deloitte and Touche, the reporting accountant of CBKL at the time, was fined 10 million shillings,” the CMA said.

“Further, the committee recommends that the conduct of the accounting partners during the respective audit periods be referred to ICPAK [the Institute of Certified Public Accountants of Kenya ].”

ICPAK should refer Deloitte to a disciplinary committee following the CMA’s complaint.

If found liable, Deloitte’s associates’ certificate of practice could be suspended, potentially damaging the firm’s reputation not just in Kenya but across the region. Deloitte is the region’s second largest audit firm.

He could also face a reprimand from the disciplinary committee through the Kenya Gazette and the media, hurting a company whose reputation is built on making deals.

Deloitte is the second-largest audit firm after PwC, with a string of blue-chip clients and the probe is set to shake the hearts of its clientele.

The CMA handed Deloitte the highest penalty, with the regulator fining three former Chase Bank executives and five board members 36 million shillings for their role in the 10 billion shilling bond. bank shillings.

Former Chase Bank chief executive Duncan Kabui was fined 5 million shillings and banned from being a director or key staff of any issuer in the Kenyan capital markets for a period of 10 years.

Board members Anthony Gross, Laurent Demey, Muthoni Kuria and Rafiq Sharrif are to pay 2.5 million shillings each for their role in issuing and using the bond.

All four were members of the Audit and Risk Committee. Mr. Gross was also invited to take a training course on corporate governance for at least five days.

Another board member, Richard Carter, was fined 1 million shillings.

Deloitte told CMA investigators that it had obtained independent confirmation of the balance from CBK and other banks, adding that it had also tested bank reconciliation statements prepared by management.

“The miscalculation did not cause the bank to breach the minimum liquidity ratio of 20% in accordance with prudential guidelines,” Deloitte said in its defense contained in the CMA investigation report.

“A downward adjustment of 2 trillion shillings would have caused the liquidity ratio to fall by around 43.5%.

But when the regulator asked Deloitte to provide its audit working papers, they showed that Chase Bank management had included the CBK settlement account as a reconciling item which caused the overstatement.

This suggested that the auditor was aware of the reconciling item that was unverified and later found to be in error.

Deloitte has previously been accused of malpractice in managing the books of loss-making Mumias, CMC Motors and the bankrupt Dubai Bank.