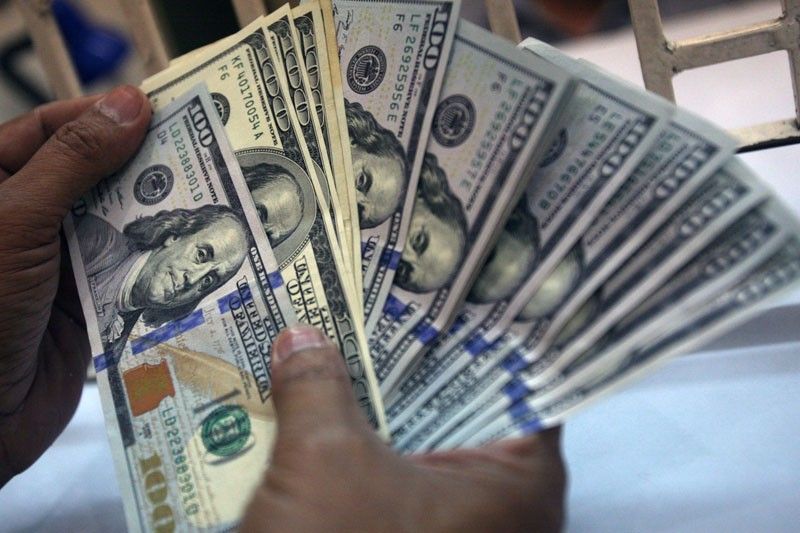 The Philippines’ gross international reserves stood at $108.54 billion in March, down from $107.8 billion in February, the BSP reported on Friday.

The central bank attributed the increase to the Duterte administration’s deposits with the BSP, which included cash it raised in its last sale of US-dollar-denominated bonds.

There have also been inflows from BSP’s offshore investments.

Foreign exchange reserves are assets held mainly in the form of investments in securities issued abroad, gold as well as foreign currencies such as the dollar and the euro. As a lender of last resort, BSP manages reserves like a reserve fund to help the economy stay afloat in times of external shocks.

The BSP forecasts the country’s GIR to reach $108.0 billion by the end of 2022, which would be lower than the $108.8 billion recorded in 2021, as the economic reopening fuels imports, which could lead to dollar outflows.

What an analyst says

Michael Ricafort, chief economist at Rizal Commercial Banking Corp., said March reserves would have been higher had it not been for “some foreign debt payments and some decline in foreign investment income in an environment of heightened volatility in global financial markets largely caused by the invasion of Russia…”

“For the coming months, the country’s GIR may yet post new records amid the continued growth of the country’s structural flows from OFW remittances, BPO revenue, foreign tourism revenue (recovered from 10 February 2022), as well as foreign investment/FDI inflow,” Ricafort said in an emailed comment.