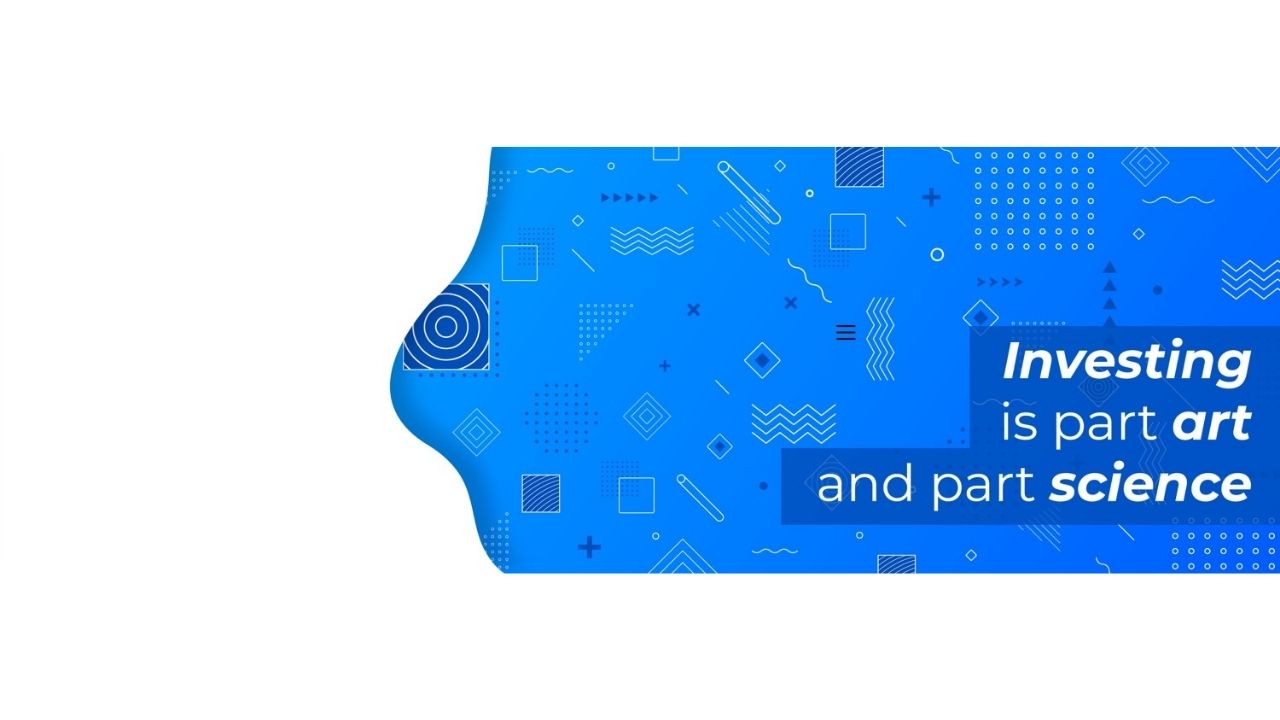 Double Peak Group – Co-founded by Galen Law-Kun who has been in the crypto business for a long time, the company is way ahead of its time.

As Web 3 has launched its offerings, the world has become familiar with many never-before-seen technological advancements, including the introduction of digital assets. Cryptocurrencies and NFTs have caught on and have become the epicenter of today’s modern world. These were ignored when they first started, but over time they have grown in popularity and are now considered the best investment option by many people around the world. Many projects were born around this sphere, because the potential it contained could not be resisted. Double Peak Group also stepped in at the right time to capitalize on the growth of these digital assets.

Galen Law-Kun co-founded Double Peak Group in 2017, a family office focused on investing in digital assets and the blockchain space. Their existence as one of the first Asia-based family offices fully focused on digital assets has firmly established itself in the space as they have been deeply involved in cryptocurrency trading for the past few years. Speaking about his success in his various ventures so far, Law-Kun says, “At Double Peak, we embrace a value investing philosophy and make key investments with a long-term horizon in early funding cycles. and secondary markets. The ultimate vision is to connect advanced decentralized technologies between China and international markets, and we have succeeded in doing so to a large extent.

Double Peak has an experienced team of talented individuals behind its operations who come with institutional backgrounds like investment banking, private equity, venture capital, and entrepreneurship. As they have been in the blockchain space since 2016 as investors and advisors, they can effectively leverage close relationships with other participants in Asia. The company has invested in distinct areas such as Asset Management, Banking & Payments, Cross-Chain Platforms, CeFi-DeFi Bridges, Infrastructure Protocols, Investment Funds, Gaming /NFT, privacy/security, metaverse, commerce and exchanges.