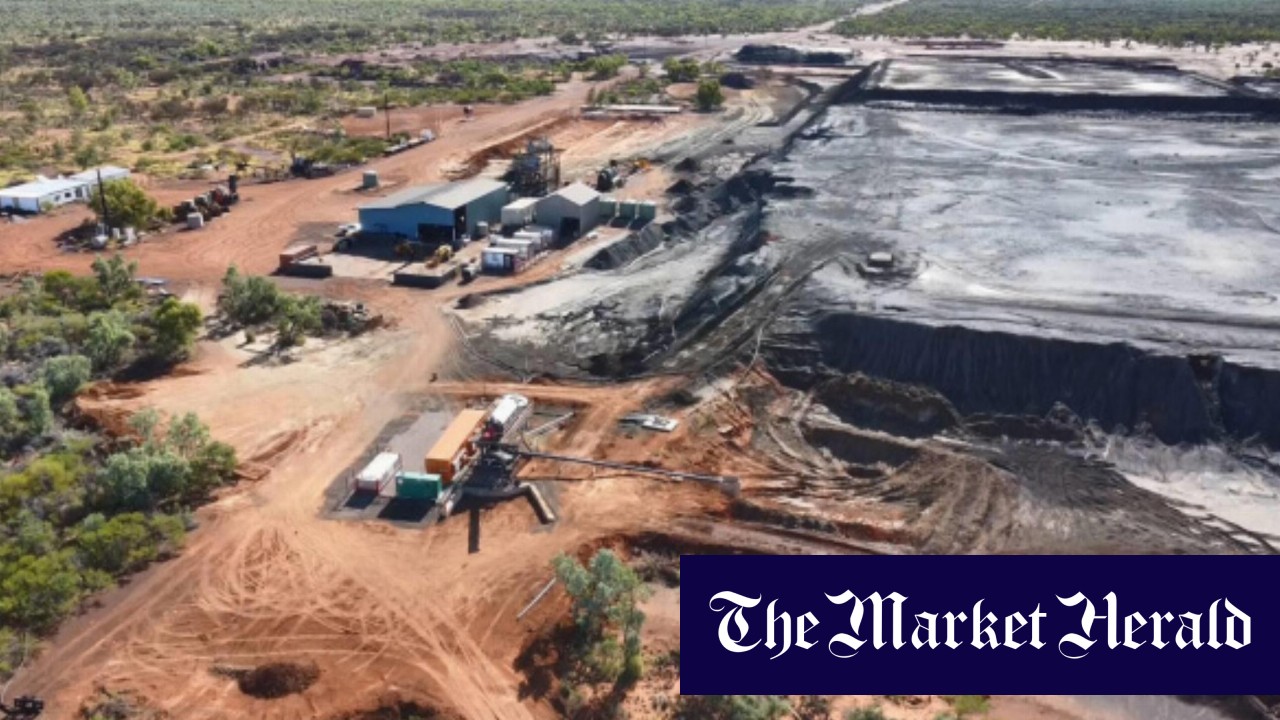 Be the first with news that moves the market

Elmore (ELE) has finalized a binding purchase agreement to purchase the Peko Project along with all project-related companies held by the existing owners.

The purchase was financed through a vendor financing agreement and expands Elmore’s focus from mineral processing to known and potential surface and underground mineralization, as well as significant exploration potential of the buildings.

As part of the deal, Elmore will pay $30 million to buy the NT-based project and will also guarantee the execution of a pre-existing royalty agreement between ICA Group and its exiting shareholders, Peko Gold Lending, to receive a total of 20,000 oz. Golden.

The Company will supply the agreed gold at the greater of 900 ounces per quarter or 25% of production from the start of production which is to occur within three years.

David McIntosh of Peko Gold Lending said the combined knowledge and skills of the Elmore board are “much better positioned” to get the most out of the mine, keep it running commercially and deliver the best returns to all investors.

Mr McIntosh’s statement was echoed by Elmore managing director David Mendelawitz, who said the project was beginning to show both long-term and lucrative potential.

“Peko offers a wide range of revenue streams to act as both revenue add-ons and
hedges to each other during market fluctuations.

“While buying the project was not something we had planned or anticipated, having been involved with Peko for the past few years, we felt this was an opportunity we could not pass up. “

In his plans, Elmore will undertake the remodeling and surveying of the project to convert the resources to the 2012 JORC classification.

Additionally, the company implored its shareholders to use the resource statements it provided as a guide rather than a definitive statement.

Along with the Peko iron project, Elmore plans to expand operations to include the recovery of copper, cobalt and gold.

Additionally, the company extended its financing facility provided by Avior with an additional $1.5 million provided in two tranches over one month.

The company is now entitled to all proceeds from product sales, including inventory in Darwin and on-site.