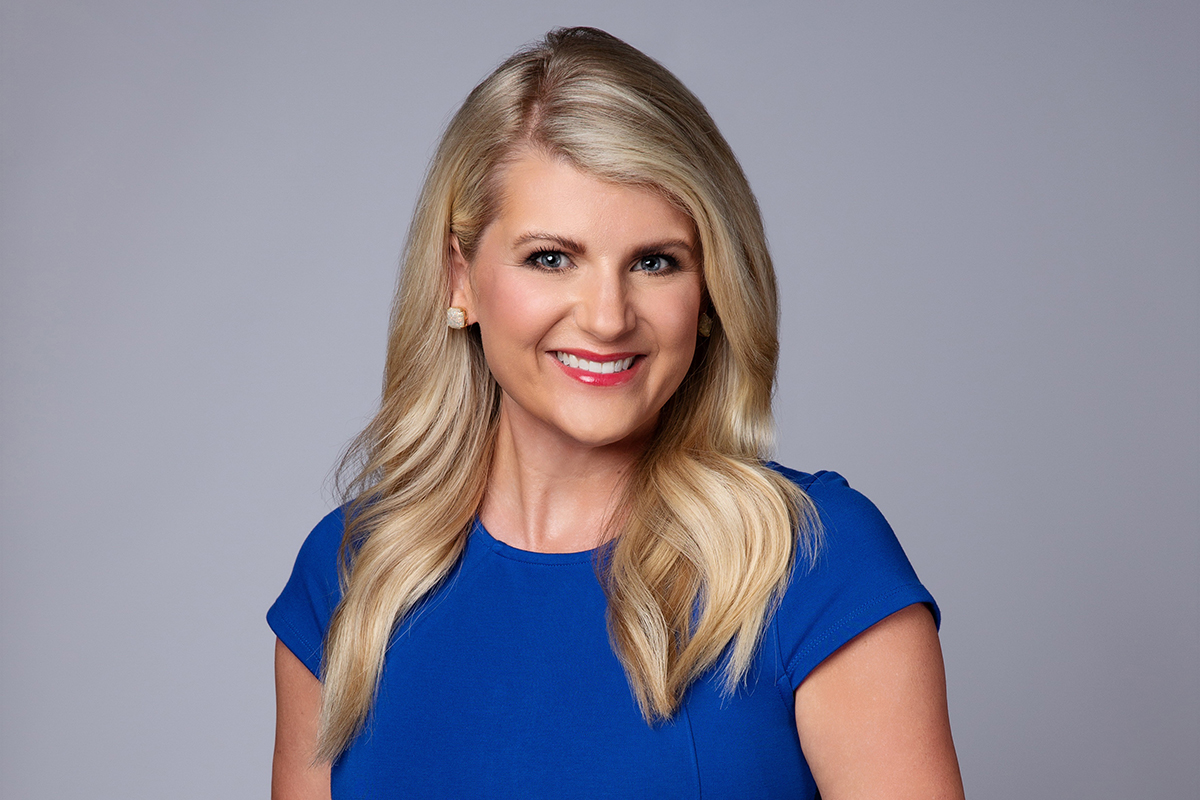 We were unable to send the item.

Natalie Barthelemy was hired as the Rogers Community President for the First Community Bank of Batesville. She will be responsible for expanding the bank’s presence in northwest Arkansas.

Julie Bristow was hired as the new Jonesboro Market Mortgage Lender for Searcy’s First Security Bancorp. Bristow is a Jonesboro native with 17 years of banking experience in the Jonesboro market.

Farmers & Merchants Bank in Stuttgart has made two changes to its Mountain Home loan department. Dana Cooper was hired as an administrative assistant. Cooper has 28 years of experience in the financial industry. Jason Wilson was promoted to Assistant Vice President and Commercial Lender II. Wilson transferred from the Perryville market and worked as a lender for the bank for two years.

Check out more of this week’s Movers & Shakers and submit your own ad at ArkansasBusiness.com/Movers.