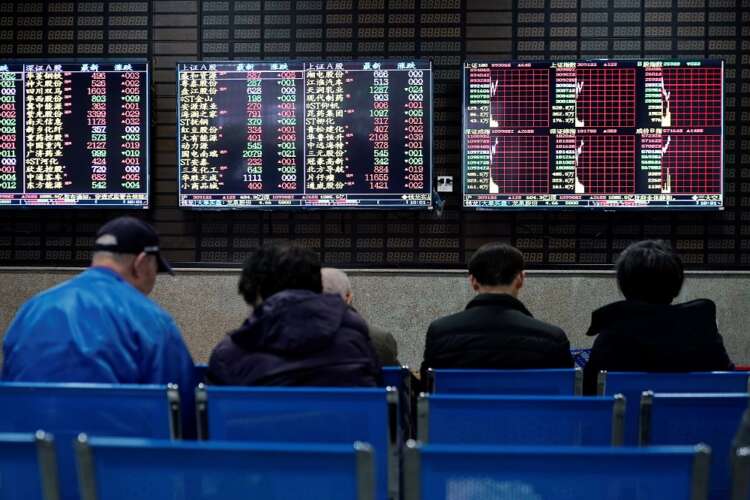 (Reuters) – Global equity funds saw inflows in the week to May 25 as some investors rejoiced in the rebound in markets this week after stock markets fell sharply in the seven weeks previous ones.

The MSCI All-Country World Index gained more than 3% this week, after falling around 12.7% in the past seven weeks on fears that aggressive rate hikes to tame inflation could drag the index down. Mondial economy.

The large inflows into global equity funds were also due to the creation of new stocks in exchange-traded funds (ETFs), Jefferies said in a note.

The data showed equity ETFs saw inflows worth $15.76 billion during the week, the highest in nine weeks.

US and Asian equity funds saw inflows of $4.61 billion and $1.22 billion, respectively, but European funds attracted only $0.13 billion.

Data from sector funds showed that industrials attracted inflows of $713 million, but financials and technology continued to face outflows, amounting to $1.74 billion and $1.7 billion, respectively. $44 billion.

On the other hand, investors bought $23.13 billion worth of money market funds after three consecutive weeks of net sales.

(Reporting by Gaurav Dogra and Patturaja Murugaboopathy in Bengaluru; Editing by Kim Coghill)