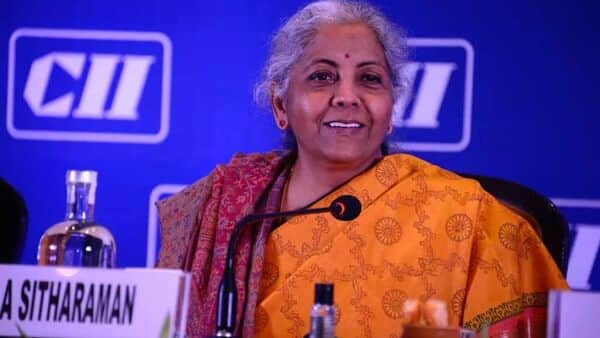 NEW DELHI : Days after announcing record public investment spending in the Union budget for FY23, Finance Minister Nirmala Sitharaman on Saturday called on the private sector to come up with investments and join efforts to revive the virtuous cycle of growth, ensuring that the government will continue to support future measures.

In her first interaction with India Inc since the presentation of the budget on February 1, the finance minister noted that government spending had been increased amid the pandemic also in hopes of attracting private investment with the main aim to support the economy.

She also said the extension of the concessional tax rate of 15% until March 2024 for newly incorporated manufacturing units should be another boost for the industry to accelerate investment.

Emphasizing that the government has not ‘given up’ on its investment in infrastructure, the Minister said: ‘I call on the industry to ensure that we do not miss this opportunity for India to reach a higher industrialization, manufacturing in India…and the global arena that is now opening where global value chains will not be concentrated in one geography.They are looking for familiar, law abiding jurisdictions, perhaps being English speakers and India fits in very well with that.

Assuring the government’s continued support to industry and the economy, Sitharaman also said the government had a contingency plan to deal with external factors to the economy, including issues such as a rate hike. by the US Federal Reserve.

Regarding a request for rationalization of the goods and services tax for restaurants, the Minister of Finance noted that this falls within the domain of the GST Council. Assuring that the Center would put the issue on the council’s agenda, she said: “We will deal with it”.

On the likely timetable for the privatization of public sector banks as announced in last year’s budget, she said that a timetable cannot be given at this time, but the government’s intention towards privatization remains intact.

Responding to a question about the controversial standard formulated by SEBI to separate the roles of chairman and chief executive, the finance minister said that if Indian companies had problems with the new regulations, the securities market regulator should talk to the industry and listen to them.

She said, however, that many companies have complied with the standard which is due to come into force from April this year, adding that: “That does not mean that others should also (follow the standard).”

* Thank you for subscribing to our newsletter.