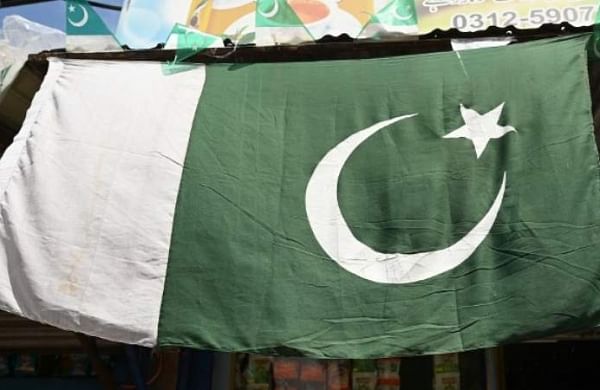 ISLAMABAD: Pakistan’s finance ministry said on Sunday its deal with the International Monetary Fund (IMF) would be sealed by Monday as the organization plans to hand over economic and financial policy for the renewed deal providing a relief package economy in Islamabad.

Pakistani Finance Minister Miftah Ismail told the National Assembly that although the country shares the negative comments from financial circles, it seems very likely that the restoration of the IMF program is in sight.

Moreover, Prime Minister Shehbaz Sharif had claimed that the terms with the International Monetary Fund (IMF) had been finalized and the deal would be concluded soon, barring any other conditions set by the global lender.

Earlier on Friday, the Shehbaz Sharif government raised tax rates for the working class to meet the IMF’s request. It had withdrawn the tax relief for the working class announced on June 10 and the Federal Board of Revenue (FBR) collection target was raised to Rs 7.47 trillion, Geo News reported.

Senior finance ministry officials revealed that all IMF demands on the fiscal front were almost met and it was now expected that IMF staff would share a draft memorandum of financial and economic policies (MEFP) next week on Monday. .

The IMF and the Ministry of Finance as well as the State Bank of Pakistan are in constant talks. Finance Minister Miftah Ismail also chaired a meeting related to the government’s strategy to raise electricity tariffs, Geo News reported.

The Fund objected to government estimates to allocate 225 billion rupees to Price Differential Claims (PDC) for the next budget, as the IMF estimated it could climb to over 350-450 billion rupees.

The government has proposed a tax on jewelry stores as well as on the premises of shops, it has been set at Rs 40,000 per jewelry shop. There are nearly 30,000 jewelry stores and only a few boutiques are registered. The withholding tax on the sale of gold by consumers has been reduced from 4% to 1%, Geo News reported.

The Imran Khan-led PTI government had pledged to the IMF to increase the amount of the tax by Rs 335 billion through an increase in the slab rate for the working class, but the PDM-led coalition government convinced the IMF to collect Rs 100 billion less than agreed by the previous PTI-led government with the IMF.