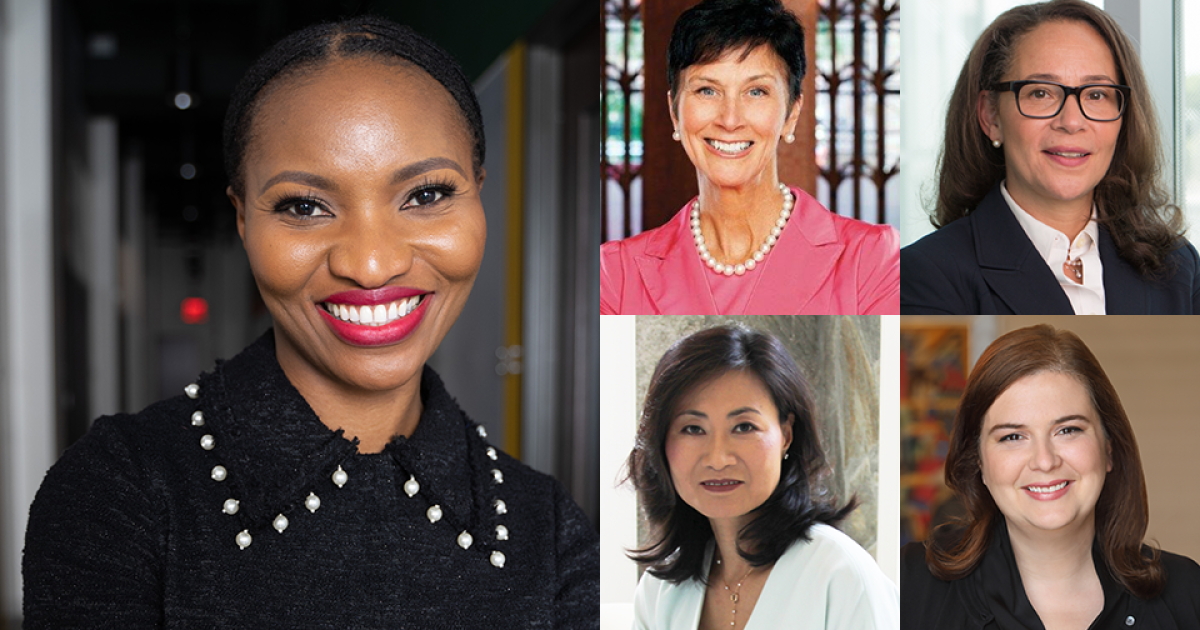 As part of the American Banker’s Most Powerful Women in Banking and Finance program, we have selected five â€œbest teamsâ€ for 2021. Citigroup is one of the team winners.

To view the assessment criteria for the Top Teams category, please scroll to the end.

Citigroup is transforming the diversity of its workforce, and in March it hired a Chief Diversity Equity and Inclusion Officer and Global Head of Talent, Erika Irish Brown, to help maintain momentum. Citi has also been open about the progress it has made along the way, holding itself publicly accountable.

In January 2020, its existing standards requiring a diverse roster of candidates for CEO and director hires were expanded to also include the levels of assistant vice president, vice president and senior vice president. Last year, 86% of global roles at these levels included diverse candidates with at least one female or an American ethnic minority. This year, the standard has been raised to at least two women or minorities on the list of people getting job interviews for hires in the United States and at least two women for global hires.

Maybe the various slates are already helping. Citi promoted 70 women to general manager positions last year – the most ever – accounting for 29%, up from 28% for the 2019 class. The company is working to increase representation to assistant vice president through through CEO levels at least 40% for women globally and 8% for black employees in the United States by the end of 2021.

The 2020 summer intern class was the most diverse ever, with women in analyst and associate positions reaching 52% in the US and 50% globally. Black and Hispanic / Latino representation was 27% in the United States

Amid high anxiety on many fronts over the past year, several resource groups of company employees have found targeted ways to offer more professional support to their black female colleagues. The Citi Women Program and the Black Heritage Affinity Steering Committee have collaborated to create a Black Women’s Empowerment Forum to provide black executives with the opportunity to share their expertise with the company’s Black employees, vice-presidents. assistant presidents to senior vice-presidents.

In addition, women represent 50% of Citigroup’s board of directors.