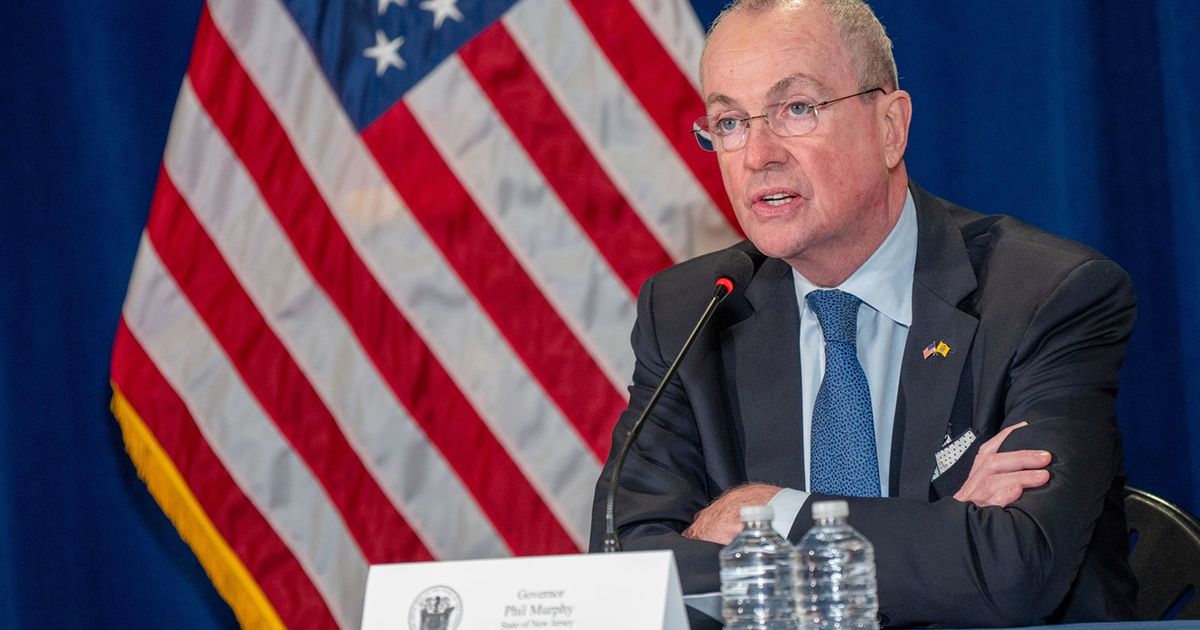 New Jersey Governor Phil Murphy has signed into law a law that will ban certain government dealings with companies linked to Russia and Belarus and is calling on New Jersey’s $93.8 billion pension fund, Trenton, to cede certain investments in these countries.

Mr Murphy signed the bill on Wednesday, moving quickly to impose sanctions on Russia for the February 24 invasion of Ukraine and on Belarus, which he described as a crony of Russia.

“We send a strong message today to Vladimir Putin and his cronies in Belarus that their actions will not be tolerated,” Murphy said in a press release.

“We are ready and willing to help implement this new legislation to ensure that taxpayers’ money does not support Russia’s indefensible invasion of Ukraine,” State Treasurer Elizabeth Maher Muoio said. in the press release. “To date, we have assessed the pension fund’s exposure to Russian investments and are in the process of identifying which state contracts, if any, may have ties to Russian companies.”