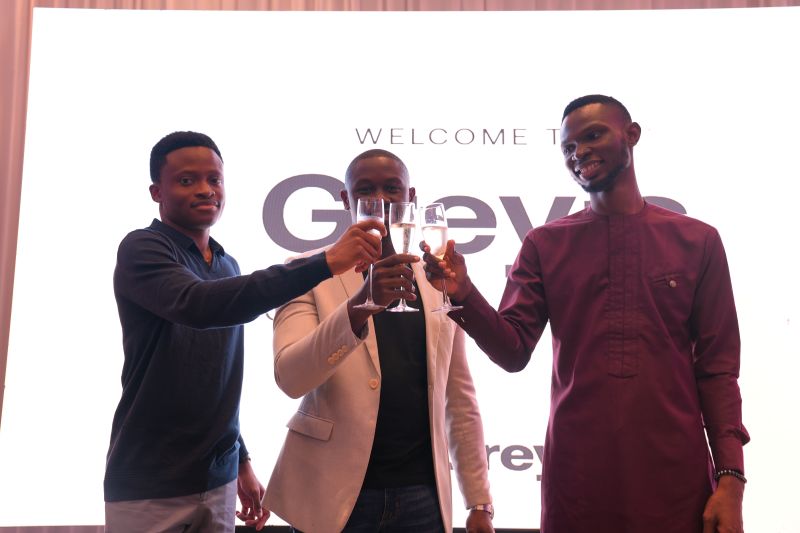 Greya Nigerian digital banking startup, announced on Monday that it had raised a $2 million funding round.

With this new funding, the startup said it plans to launch into new markets and expand its product line to remittances, person-to-person and business-to-business payments for African cross-border payments. at low cost.

Formerly Aboki Africa, the start-up was launched in 2021 by Idorenyin Obong and Femi Aghedo and allows its users to set up a foreign bank account for free in US dollars, British pounds and Euros, send money to UK and Europe and receive payments. from more than 88 countries.

The startup said it also offers conversion directly into its client’s local currency so you can easily spend it on the app.

It said it allows its users to receive foreign payments in their preferred foreign currency and withdraw directly to mobile money or their local bank account.

According to the startup, after raising an undisclosed amount in pre-seed funding last year, however, it secured space to join the Y combinator winter 2022 startup batch in March.

Speaking on the funding round in a statement, co-founder Idorenyin Obong said, “We built Gray in 2021 to empower people to live a location-independent lifestyle. I think the least of your worries as a freelancer, remote worker, or digital nomad should be sending or receiving payments, so we’ve made it easy.

“We like to say that we’re on a mission to make international payments as easy as sending an email. We want to do impactful work to improve the way Africa as a continent interacts with money across its borders. I’m thrilled that we’ve gained a large and fiercely loyal user base.

“With this new funding round, we plan to expand into new markets and expand our product line to remittances and person-to-person and business-to-business payments so that every African can benefit from payments. transparent cross-border transactions with low fees. ”

In addition to funding, he said the startup has also expanded into East Africa, starting with Kenya, and partnerships with payments giant Cellulant and electronics technology leader Moringa. Traveling to Kenya is much easier with Gray as you can pay vendors directly to M-pesa, he added.

“We also privately launched Gray Business for several companies. Sending money around the world is not just an individual problem; it also affects African businesses,” he said.

“Over the past two months, we have onboarded several African companies into our private beta. Honestly, when we listen to feedback on how we’ve simplified a previously complex process, it drives us to do more. »

Support the integrity and credibility journalism of PREMIUM TIMES

Good journalism costs a lot of money. Yet only good journalism can guarantee the possibility of a good society, an accountable democracy and a transparent government.

For free and continued access to the best investigative journalism in the country, we ask that you consider providing modest support to this noble endeavour.

By contributing to PREMIUM TIMES, you help sustain relevant journalism and keep it free and accessible to everyone.