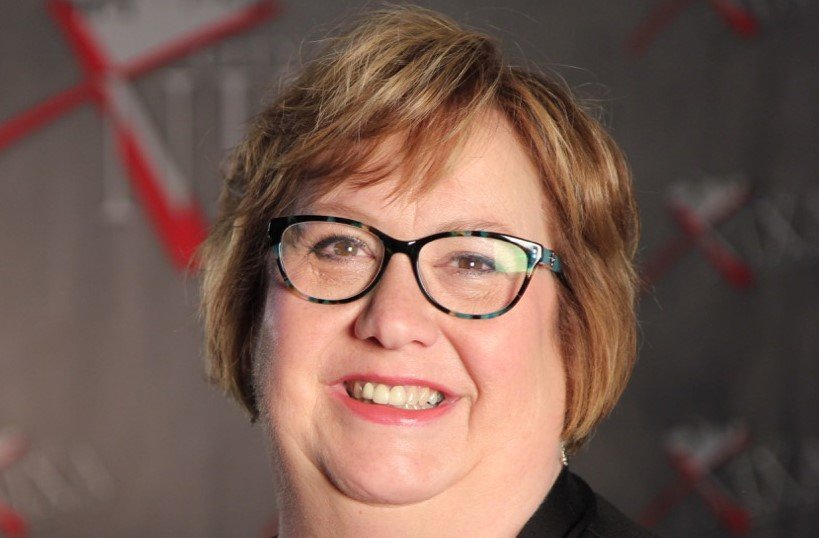 Provided by the City of Nixa

Cindy Robbins is the longest-serving employee of the Town of Nixa today.

The town of Nixa changed a leadership role to a full-time one, a move that meant a promotion for a longtime employee.

â€œCindy has extensive knowledge and experience which is invaluable to the city. This promotion allows her skills to be applied to special projects while strengthening our organizational structure,â€ said Jimmy Liles, City Administrator. de Nixa, in the press release. â€œBy creating the city’s first full-time Deputy City Administrator position, we recognize the incredible growth of our community and organization, which Cindy has witnessed much of during her tenure.

A city employee since 1989, Robbins has served the city longer than any current employee. She became a clerk in 2014.

She will continue as city clerk until Nixa City Council appoints a new person for the position, the statement said.