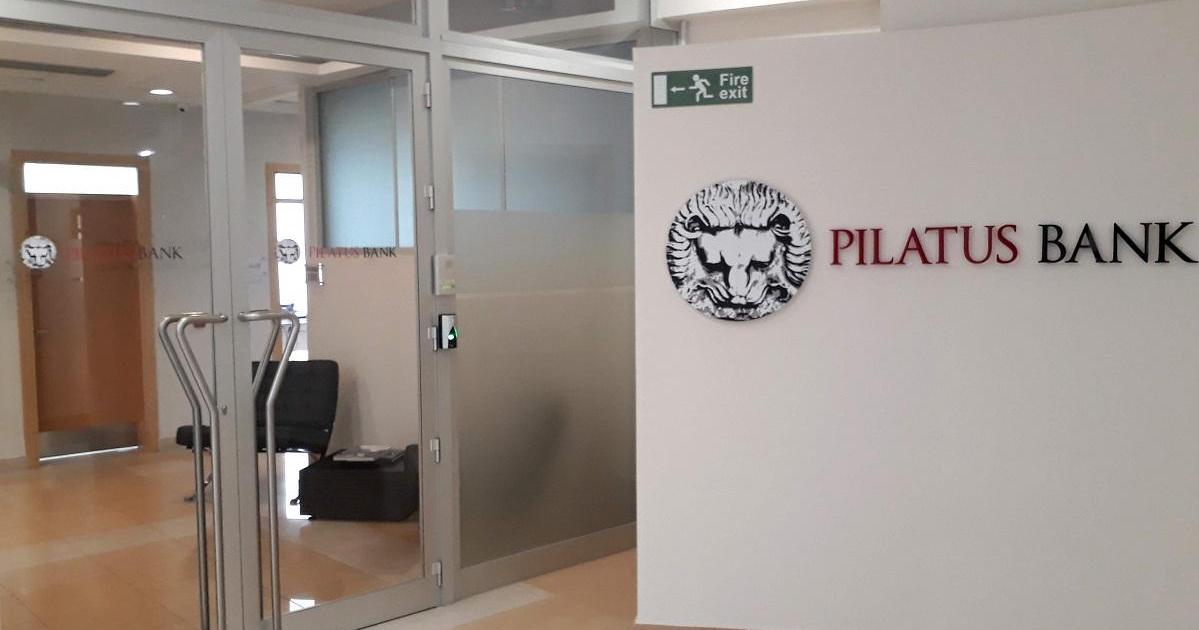 No funds from suspicious transactions were found in the accounts of a former Money Laundering Reporting Officer (MLRO) at Pilatus Bank, personally charged with suspected money laundering, court said .

The information appeared in court on Wednesday when criminal proceedings resumed against Pilatus Bank and the former senior official Claude-Ann Sant Fournier, whose lawyers dispute that she has no personal case to answer.

During her testimony at Wednesday’s hearing, Inspector Investigator Pauline Bonello said she had been tasked with confirming whether funds or assets could be attributed to Sant Fournier’s accounts, in addition to her salary, while ‘he was employed at the bank.

Police had investigated the suspect in their personal capacity and found no suspicious criminal activity in this regard.

“Nothing illegal,” asked the president of the tribunal Donatella Frendo Dimech.

“No”, replied the witness, pointing out that there had however been a series of repeated failures which, over time, constituted a course of action indicating that Sant Fournier, in his role of MLRO, would have helped and encouraged money. bleaching.

Defense lawyer Kathleen Calleja Grima asked the inspector to confirm whether “just two hours before the arraignment” the defense had been informed that Sant Fournier would only face charges as an MLRO of the bank and not on a personal basis.

The inspector replied that it was an “unofficial thing” based on the information available at the time.

Yet this argument was challenged by defense lawyer Stefano Filletti who stressed that administrative failures on several occasions did not constitute criminal behavior amounting to money laundering.

In addition, Filletti also pointed out that other banking institutions and their MLROs in Malta had been found guilty of continuous and systematic offenses, but none had been brought to justice as in the present case.

Another investigator, Inspector Claire Borg, said the charges were based on the findings of the report by UK firm Duff and Phelps.

A decision on the existence of a prima facie case against Sant Fournier in a personal capacity is expected Friday.

Independent journalism costs money. Support Times of Malta for the price of a coffee.