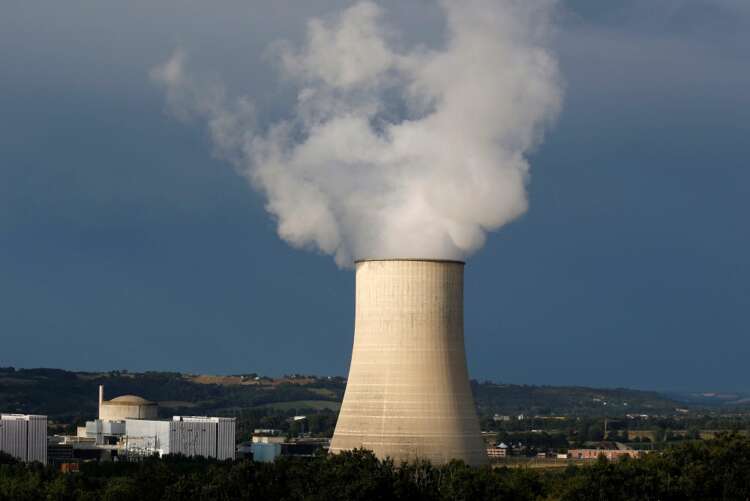 BRUSSELS (Reuters) – Two European Parliament committees on Tuesday backed a bid to block the EU from qualifying gas and nuclear power as climate-friendly investments, paving the way for a full vote by parliament on whether to reject the rules next month.

Parliament’s environment and economy committees have backed a resolution that attempts to block a European Commission plan to include gas and nuclear in the European Union’s taxonomy – an investment labeling system “sustainable” designed to direct private capital to those that support climate change goals.

EU countries and lawmakers are divided on whether the fuels are green enough to merit the label – reflecting wider disagreements over how Europe should meet climate goals – and could still reject the EU proposal.

The full European Parliament will vote on the resolution in early July. Support from at least half of its 705 lawmakers would block gas and nuclear rules.

The resolution says gas and nuclear cannot be considered sustainable based on existing European laws, and labeling them as green would confuse investors. It passed with 76 votes in favor and 62 against on Tuesday.

“We are already short of money and need every euro for solar and wind power,” said German Green lawmaker Michael Bloss, who backed the resolution.

Environment Committee Chairman Pascal Canfin was among those who opposed, pointing to the proposed rules, which see gas and nuclear as climate-friendly, with the caveat that it is These are “transition activities” that cannot yet be completely green.

“This delegated act is therefore ultimately in line with the reality of the options available to move towards carbon neutrality,” said Canfin, a French lawmaker.

The invasion of Ukraine by the main gas supplier, Russia, has increased divisions over gas dependence. Eastern European countries have said investment in gas is needed to replace dirtier coal, while others say labeling CO2-emitting gas as sustainable undermines efforts to curb carbon. climate change.