Paytm Payments Bank: What an RBI order means to you 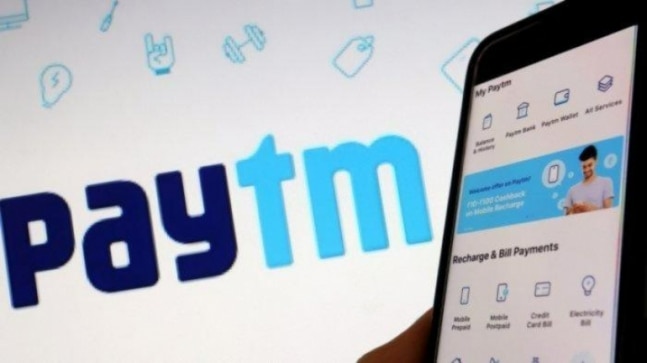 All existing users of Paytm UPI, Paytm Wallet, Paytm FASTag and bank accounts can continue to use these instruments, including debit cards and online banking, for payments, according to One97 Communications.

Paytm Payments Bank was incorporated in August 2016 and officially started operations in May 2017 from a branch in Noida.

“The Reserve Bank of India has today, in the exercise of its powers, particularly under Section 35A of the Banking Regulation Act 1949, ordered Paytm Payments Bank Ltd to stop, with immediate effect , onboarding new customers,” the central bank said. in a report.

The bank has also been instructed to appoint an IT audit firm to carry out a comprehensive audit of its IT system.

“The onboarding of new customers by Paytm Payments Bank Ltd will be subject to specific authorization granted by RBI after review of reports from IT auditors. This action is based on certain significant oversight concerns observed in the bank,” he said. declared.

Paytm Payments Bank said on Monday that it is fully compliant with the Reserve Bank of India’s data localization rules and that all bank data resides in the country.

Paytm investors in India do not have access to its payment bank’s customer data, CEO Vijay Shekhar Sharma told Reuters while seeking to allay concerns over reports of user data leaks to Chinese companies.