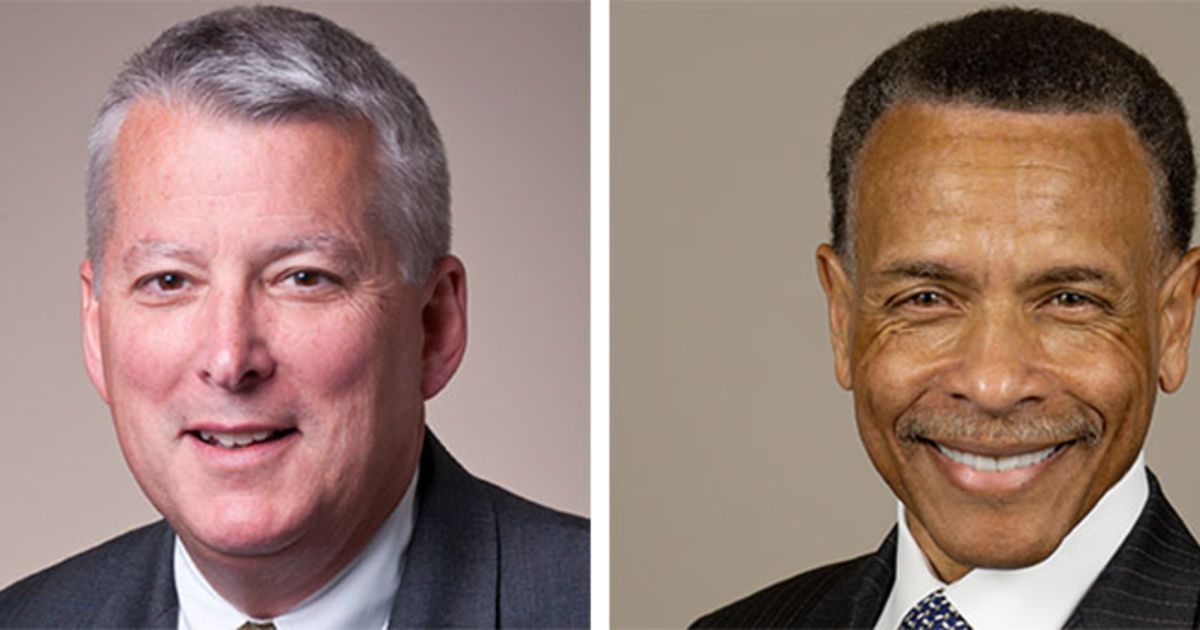 Ric DeVore, the region’s longtime top executive for PNC Bank, will retire at the end of next month, and taking that spot will be a native Detroiter.

DeVore — a 31-year veteran of Pittsburgh-based PNC Bank, with 12 years as regional chairman for Detroit and southeast Michigan — plans to retire effective March 31, according to a news release.

Michael Bickers, who grew up in Detroit’s east end, will assume the role of market leader, according to a press release. Bickers will return to Detroit after serving as PNC’s Retail Banking Market Director and most recently Midwest Territory Director, in Chicago since 2018.

“We are grateful for Ric’s extraordinary leadership and accomplishments with PNC throughout his career,” Scott Swanson, director of the PNC Office of Midwest Regional Presidents, said in the statement. “Ric was deeply involved in the community and used his vast experience and passion to give back in service to others, both inside and outside the bank. He was a tireless advocate for our customers, of our employees, as well as the greater Southeast Michigan community, and I know he will continue to use his voice to bring about positive change, as he has done every day at PNC.”

DeVore serves on the board of directors of Business Leaders for Michigan, Cranbrook Educational Community, Detroit Economic Club, Detroit Regional Chamber, Detroit Symphony Orchestra and Priority Health. In addition, he sits on the advisory board of The Education Trust-Midwest.

PNC Bank is Michigan’s fifth-largest bank with more than $23.3 billion in deposits in the state, according to Crain’s analysis of federal banking data.