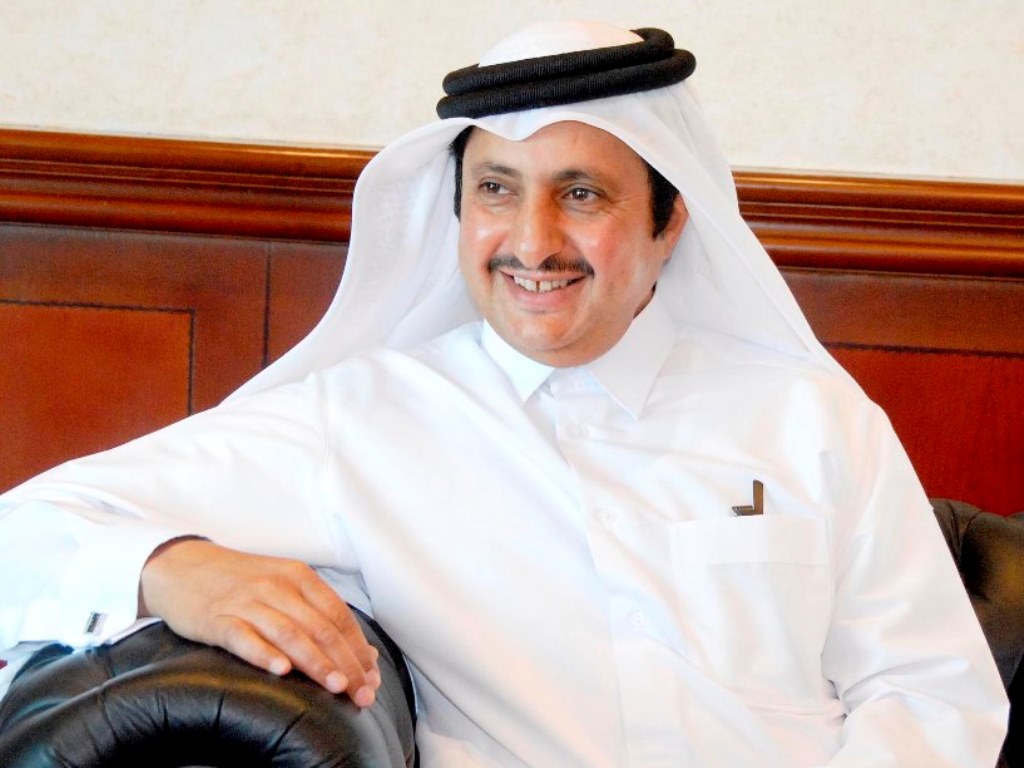 Doha: Amir H.H. Sheikh Tamim bin Hamad Al Thani’s visit to the Federal Republic of Germany will expand opportunities and open doors for further cooperation in trade and economic fields, which will have a positive impact on the services sectors. business in the two countries, said the President of Qatar said Sheikh Khalifa bin Jassim Al Thani.

In a statement to QNA, Sheikh Khalifa said that trade relations between the two countries have seen great development in recent years, as Germany is an important trading partner for Qatar.

Trade between the two countries increased by 75% in 2021 despite the COVID-19 pandemic and its impact on global trade movement, with bilateral trade amounting to around QR 11.2 billion last year, compared to 6.4 billion QR in 2020.

Sheikh Khalifa pointed out that the Qatari market is attractive for German companies, with many opportunities in various economic sectors, especially for industries that depend on advanced technologies.

He highlighted the presence of around 300 German companies currently operating in the Qatari market in various sectors such as trade, contract services, maritime transport, medical equipment and devices and others, in addition to the participation of German companies. infrastructure projects as well as World Cup projects.

At the same time, Germany is a major destination for Qatari investment in the European continent, with Qatar’s investment in the country now valued at around 25 billion euros, which includes investments in the automotive industry, telecommunications, hospitality, banking and other important sectors.

Qatar has stakes in the most important German commercial and banking groups, as it is the largest shareholder of the Volkswagen Group, with a stake of 9 billion dollars, as well as Siemens and other German companies working in the field of technology, shipping and the pharmaceutical industry.

The Volkswagen Group is one of the largest automobile manufacturers in the world. The German automaker has a slew of brands, some of which are household names. Based in Wolfsburg, Germany, the Volkswagen Group is best known for making passenger cars, but it also owns heavy truck brands MAN and Scania, the latter part of the company that also made Saab cars, in addition to Ducati. motorcycles, which Audi owns through Lamborghini.

In the same context, Qatar holds a 21% stake in Siemens, a company specializing in engineering, electronics and electrical medical devices. It was founded in 1847 as an electrical engineering company which produced the electric telegraph.

During the 20th and early 21st centuries, Siemens acquired and merged with many other companies to increase its capabilities and expand its specializations in the various sectors in which it operates today, including industry, energy, health and infrastructure.

Siemens Energy Qatar Managing Director Herbert Klausner said in an exclusive statement to QNA that Siemens Energy has been a partner of Qatar for 50 years. He added that the two sides have worked together on many major projects such as new infrastructure projects in the country and other miscellaneous projects.

Klausner underlined the importance of the visit of Amir SA Sheikh Tamim bin Hamad Al Thani to Germany, saying that he expects several talks on energy given the great importance that this issue has acquired recently, in more to discuss the distinguished economic and political relations between the two of the countries.

He explained that he felt a strong Qatari will to modernize, develop and own the technology to move forward, adding that at Siemens they are proud of this ongoing and fruitful cooperation for both parties in many fields, and they have always contributed to projects. related to oil, gas and power plants. Siemens Energy has 160 workers in Qatar who provide services on a permanent basis.

He said that the Qatar Investment Authority (QIA) does not only deal with Siemens Energy, but with many German companies because of the Qatari willingness to move towards technology in many areas, pointing out the existence of a large integration between the two countries. Qatar has the gas Germany needs and Berlin is cooperating with Qatar in all new technological fields, he noted.

QIA’s investments are not limited to companies operating in the industrial and technological sector. It is also involved in the maritime sector by investing in Hapag-Lloyd, one of the largest shipping companies in the world.

Hapag-Lloyd CEO Rolf Habben Jansen said the company’s relationship with Qatar began in 2016 through investment cooperation which helped develop the company’s work in the field of maritime transport.

Jansen added, in an exclusive statement to QNA, that his company is currently ranked 5th in the world and that as a container line it operates around 250 vessels across more than 100 services around the world. It transports approximately 12 million twenty-foot equivalent units (TEUs) per year. It has offices in 130 countries and employs around 14,000 to 15,000 people.

He also expressed his belief that Qatar is doing well in the field of investment, pointing out that cooperation with Qatar is one of the most successful investments and the country has a good vision to invest and work as a team. .

He thanked the state for its support and partnership over the past six years, and expressed his company’s hope for a continued partnership for many years to come.

In another aspect of economic cooperation between Germany and Qatar, energy and international affairs analyst and consultant Dr. Thomas W. O’Donnell asserted that energy will be at the top of the agenda of the day during the Emir’s visit to Germany, indicating Germany’s aspiration. search for new gas supplies.

In an exclusive interview with QNA, O’Donnell added that Germany has recently realized the need to diversify sources of natural gas and is currently building four gas storage stations, which will certainly help strengthen relations with Qatar in the field of energy, in particular in the importation of Qatari gas currently or in the near future.

O’Donnell expected the success of Qatar’s plans to increase the production of liquefied natural gas (LNG) in the Al Shamal field, which the country recently announced, adding that this increase will encourage many countries, including Germany, which aspires to get a share of new manufacturing. It may take years, but Germany will certainly not miss this opportunity and will strive to diversify its gas sources, to avoid relying solely on Russian gas, he added.

This development and integration in the economic relations between Qatar and Germany, as well as their growth in recent years and their expansion in several sectors undoubtedly reflects the depth and strength of Qatari-German relations, which lead to further cooperation and integration, leading -in turn- to the consolidation of the partnership which strengthens the development aspirations between the two countries.