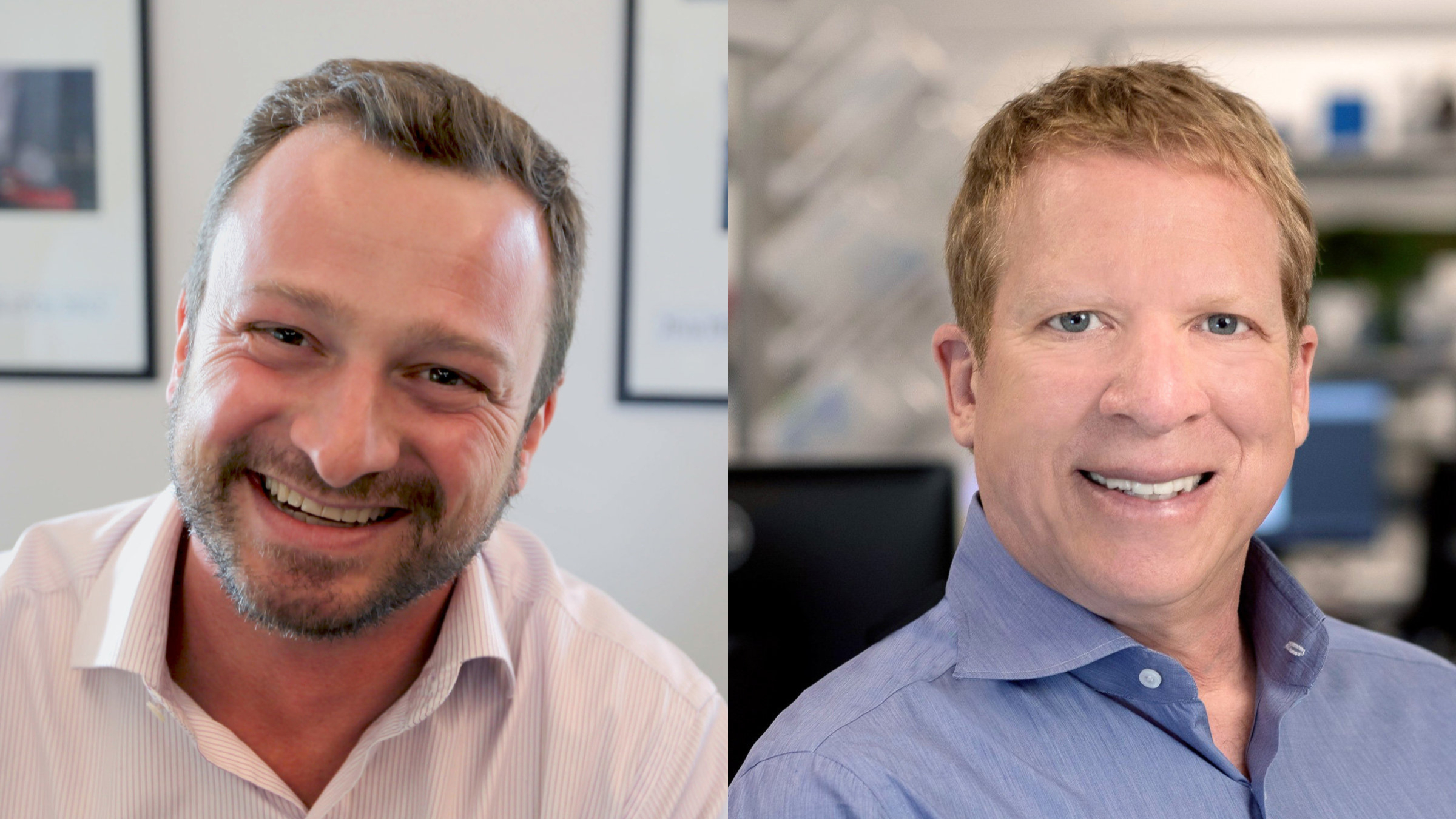 The leaves are brown, the weather is warm, and Red Tree Venture Capital dreams of California — and some other West Coast states as well.

The venture capital firm released its first fund, two years in the making and officially closed in June, to fund at least a dozen biotech and medical device startups for which the capital deployer wants to be the first institutional backer. .

Named after its co-founder’s Stanford roots and the team’s love of the outdoors, Red Tree wants to replicate the academic approach that cemented the blueprint for creating biotech for Boston funds like Third Rock. , Polaris, Atlas and Flagship, said managing partner Heath Lukatch. Terminal News in a preview of Thursday’s reveal.

Except Red Tree is targeting its college neighbors in San Francisco, Los Angeles, San Diego and elsewhere on the West Coast, including Seattle.

“I spent a lot of time investing early, bringing companies together and just saw the opportunity and thought this was a unique chance to be able to help start a new fund and build the team together,” Edwards said in an interview with Lukatch.

Red Tree has already backed 10 companies, including clinical-stage Pipeline Therapeutics, and the goal is to fund at least two more with the initial pool of $272 million. VC leaders will hit the road for the second fund next year, Lukatch said.

Cochran, who chairs Stanford’s bioengineering department, said Red Tree is “especially proud” that more than half of its investments to date have been in companies whose founders and/or CEOs are women. .

Check sizes range from a few hundred thousand dollars to $15 million, with Red Tree aiming to invest about $20 million to $30 million over the duration of their financial relationship with each holding company, Lukatch said. The goal is to focus on oncology, neurology and immunology, the managing partner said, noting that those areas have driven a majority of mergers and acquisitions and IPO exits in recent years. along with nods from the FDA.

“We like to get the teams out and replicate them as quickly as possible and really do the initial de-risking in a pretty virtual way and scale those businesses as the data has earned that capital,” Edwards said, “and then we’re looking to go syndicate these companies with our friends, other big start-up investors and really transform the map of human clinical data.

While at Medicxi, Edwards served on the board of several companies including Xenikos, Phathom, Palladio, Impact Biomedicines and others acquired by Celgene, including as an observer on the board of Checkmate Pharmaceuticals , which Regeneron purchased earlier this year.

Lukatch was previously a partner at private equity firm TPG and served on the boards of more than a dozen companies.