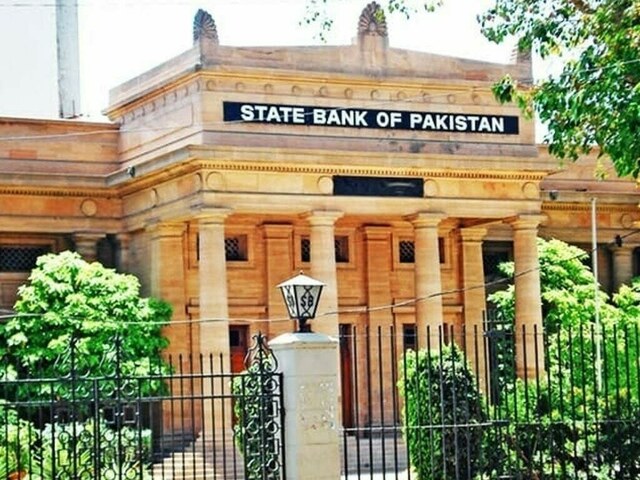 Among these banks, Bank Al Habib Limited was hit with the highest penalty of 140.03 million rupees in the latest regulator action for violating CDD/KYC (Know Your Customer/Customer Due Diligence) regulatory instructions. asset quality, FX (Foreign Exchange) and general banking.

In addition to criminal sanctions, the bank was asked to strengthen its controls/processes in the areas identified.

Meezan Bank Limited was penalized up to Rs81.72 million. The bank was found to be in breach of CDD/KYC, asset quality and general banking rules, SBP said.

The National Bank of Pakistan was fined Rs 25.875 million for violating asset quality and general banking rules. MCB Bank Limited was also fined Rs 19.223 million and asked to strengthen its controls/processes in the areas identified.

“These actions are based on deficiencies in compliance with regulatory guidance and do not constitute commentary on the financial strength of the entities,” the SBP added.