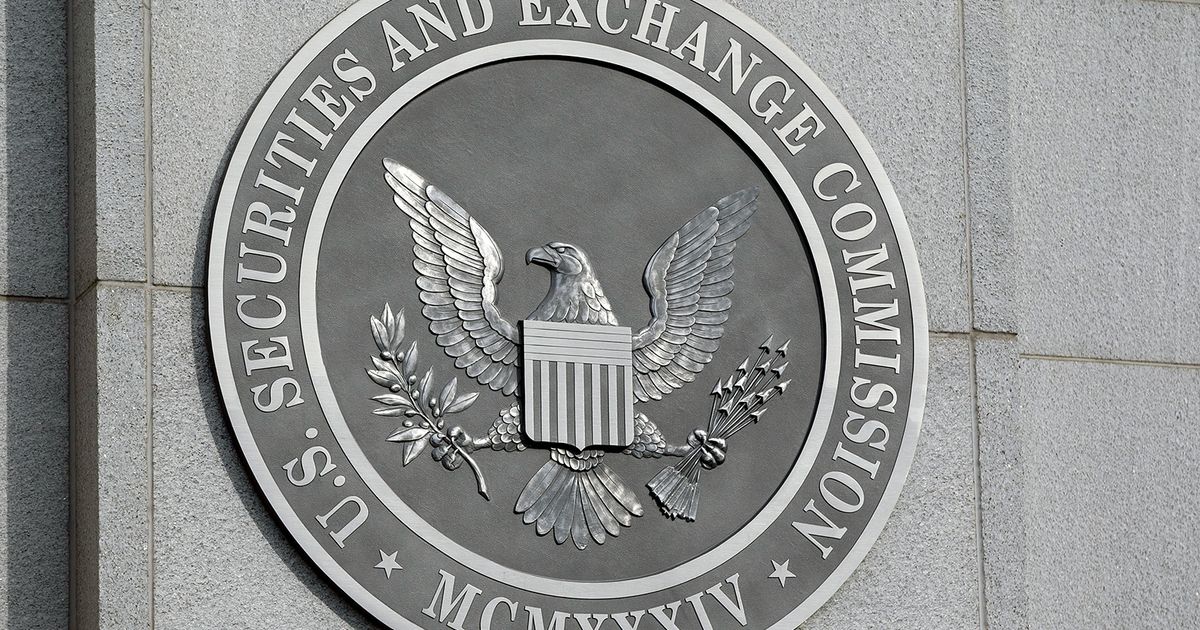 Mr. Lizarraga, senior adviser to House Speaker Nancy Pelosi, D-Calif., will take the seat currently held by Commissioner Allison Herren Lee. Ms Lee, a Democrat whose term expires in June, announced on March 15 that she would step down once a successor was confirmed. Mr. Lizarraga’s term expires in 2027.

Mr. Uyeda is a career attorney with the SEC, currently seconded to the Senate Banking Committee, where he serves as a securities adviser on the committee’s minority staff. He will fill the seat vacated by Commissioner Elad L. Roisman, a Republican who resigned in January, and will complete a term that expires in June 2023.

The two candidates testified jointly before the Senate Banking Committee in May and were voted out of the committee by voice vote on June 8.

With the confirmations of MM. Lizarraga and Uyeda, the five-member SEC, led by Chairman Gary Gensler, will once again have a full complement of commissioners. Democrats, including Mr. Gensler, will have a 3-2 majority.

The SEC has been busy with Mr. Gensler at the helm and is considering making rules on a host of issues, including requiring public companies to disclose a host of climate-related information in their registration statements and periodic reports. ; requiring private fund managers to provide investors with quarterly statements detailing performance, fee and expense information; and shorten the settlement cycle to T+1 – settle a trade one business day after it is executed – from T+2, or two business days.