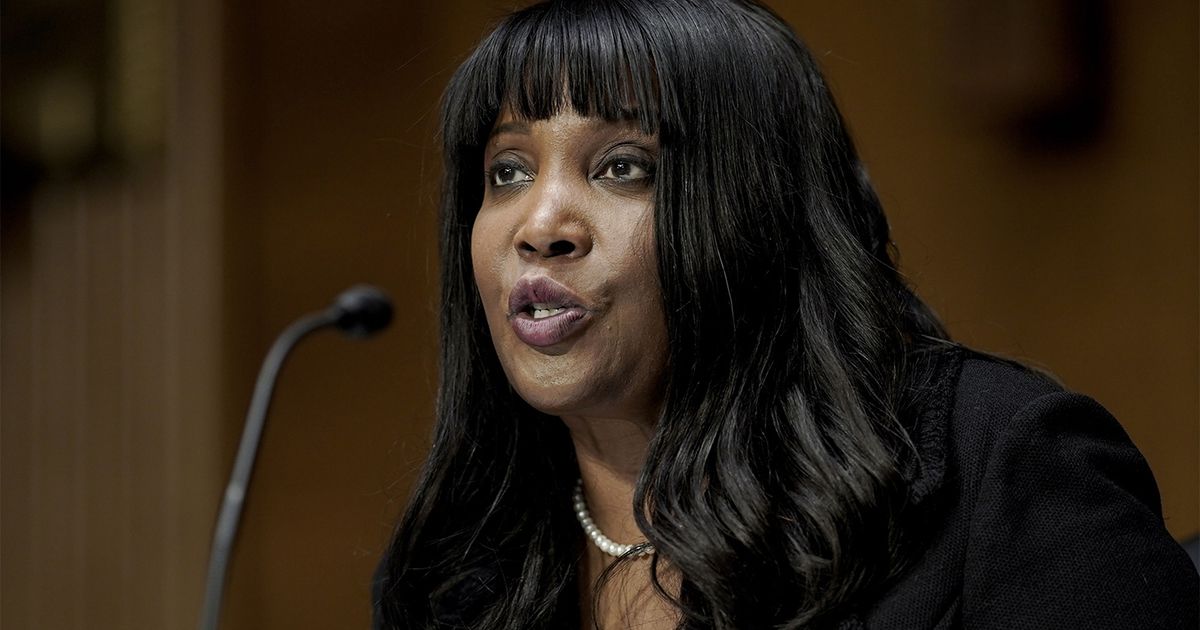 The Senate on Tuesday confirmed Lisa D. Cook to the Federal Reserve Board of Governors in a 51-50 vote, with Vice Chair Kamala Harris voting in favor of Ms. Cook.

President Joe Biden nominated Ms Cook, a professor of economics and international relations at Michigan State University, in January and the Senate Banking Committee advanced her nomination in March.

She is the first black woman to be confirmed on the Fed’s seven-member board. She will complete the remainder of a 14-year term that began in February 2010. The seat was originally held by Janet Yellen before she served as Fed chair and eventually Treasury secretary.

The initial attempt to end debate over Ms Cook’s nomination on April 26 failed in the Senate with Republicans unified in opposition and a few Democrats unable to vote due to COVID-19 protocols. The Senate successfully wrapped up debate on her nomination on Tuesday, shortly before confirming her to the board.

She will join a central bank trying to rein in persistently high inflation. The Federal Open Market Committee raised interest rates for the second time in consecutive meetings on May 4, this last time by 50 basis points after a quarter-point increase in March, in a bid to combat inflation.

Mr. Biden still has three other Fed nominees before the Senate. Chairman Jerome H. Powell, who has served on the Fed board since 2012 and was confirmed as chairman in 2018, was reappointed; University of Michigan law professor Michael S. Barr named Fed vice chairman for oversight; and Philip N. Jefferson, vice president of academic affairs, dean of the faculty and Paul B. Freeland professor of economics at Davidson College, was named to the Fed’s board of directors.

The nominations of Mr. Powell and Mr. Jefferson have come out of committee and are awaiting consideration by the full Senate, although votes have not yet been scheduled. Mr Barr was nominated in April and his confirmation hearing has yet to be scheduled.