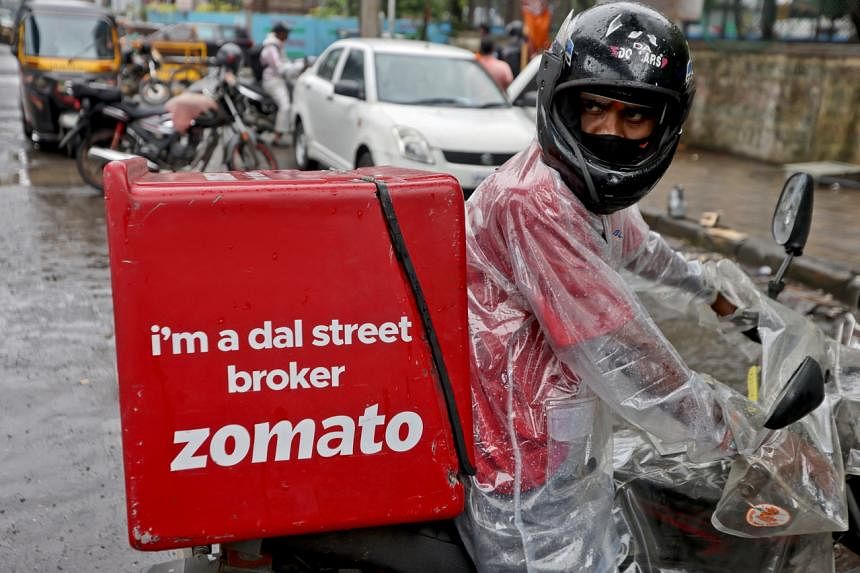 SSINGAPORE (BLOOMBERG) — Sequoia India and Sequoia South-east Asia have raised $2.85 billion ($3.97 billion) in three funds to continue supporting start-ups in the region despite a stock market rout that is rocking investors. technology companies.

For the first time, Sequoia is launching a fund dedicated to Southeast Asia, totaling $850 million, while $2 billion will be allocated to Indian venture capital and growth funds, according to a blog post published Tuesday, June 14.

“This fundraising, which comes at a time when markets are starting to cool off after a very long bull run, signals our deep commitment to the region,” the companies said in the post.

Since its beginnings in India 16 years ago, Sequoia India has expanded its geographic reach to include Southeast Asia, betting on companies like Gojek and Tokopedia, which have merged to become the largest publicly traded tech company of Indonesia known as GoTo Group. Sequoia India and Southeast Asia now have approximately $9 billion in assets under management.

Sequoia India has invested in more than 400 start-ups in India and Southeast Asia, 36 of which are valued at over $1 billion, including Byju’s and Zomato, according to the company. Thirteen other companies have gone public.

Not all investments came to fruition. Sequoia-backed fashion start-up Zilingo sacked Ms Ankiti Bose as chief executive last month after an investigation into allegations of financial irregularities. The board has appointed an independent financial advisor to explore options for the future of the business.