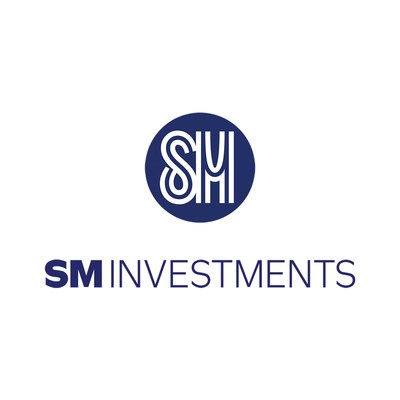 Consolidated sales increased by 31% to PHP381.9 billion in the first nine months of PHP292.6 billion at the same time last year.

“We continued to gain momentum in our growth this quarter, supported by increased economic activity and strong consumer sentiment. With encouraging results, we remain confident of continued growth in the fourth quarter,” said the Chairman and CEO of SM Investments. Frederic C. DyBuncio said.

“With the addition of Philippine Geothermal Production Company and the profitable performance of our investees, our portfolio investments have also become a significant contributor to the group,” Mr. DyBuncio added.

Portfolio companies accounted for 13% of reported net income, banks 45%, followed by real estate at 23% and retail at 19%. Total assets were PHP1.5 trillion. The debt ratio is 38% net debt for 62% equity.

SM Retail’s net profit for the first nine months was PHP11.5 billion of PHP4.8 billion over the previous period, up 138% and surpassing pre-pandemic levels in 2019.

With the resumption of face-to-face schooling, there has been an upturn in demand for essential school items – shoes, bags and other supplies.

“Increased employment and increased OFW remittances across the country have helped fuel spending and we expect continued momentum into the fourth quarter as normalized holiday business resumes,” said Mr. DyBuncio.

BOO Unibank, Inc. increased its net profit to PHP40.0 billion in the first nine months compared to PHP32.4 billion the same period last year thanks to strong results across all of its core businesses.