Space for public investment must be guaranteed; Fiscal consolidation path should be supportive of growth 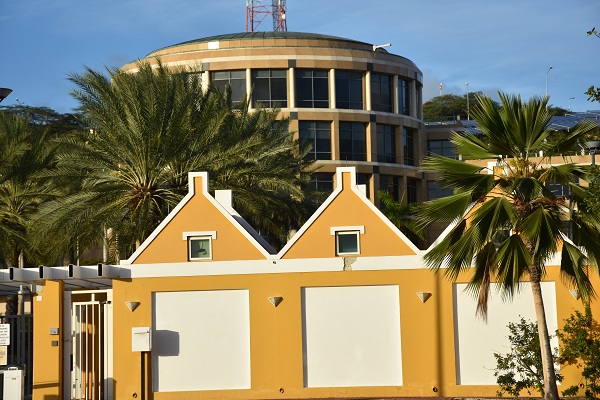 WILLEMSTAD, PHILIPSBURG – “Without a doubt, fiscal consolidation is necessary to put the public finances of Curaçao and Sint Maarten on a sustainable path and to create fiscal space to deal with any future adverse economic shocks. However, fiscal consolidation must be carried out in a gradual and structural way so as not to inhibit economic growth,” says Richard Doornbosch, President of the Centrale Bank van Curaçao en Sint Maarten (CBCS) in his latest economic bulletin of March 2022. In this regard, a path of fiscal consolidation should ensure space for public investment.

Doornbosch stresses that the fiscal consolidation plan should be based on a four-year timetable, include operational targets to cover both budget spending and revenue, use prudent assumptions about economic growth and public finances, and set clear priorities. Furthermore, on the expenditure side, governments should strengthen public financial management, while on the revenue side, the implementation of tax reforms is crucial.

“Unlike other developing countries, Curaçao and Sint Maarten have the ability to borrow at relatively low interest rates due to the permanent underwriting rule. However, an important prerequisite for increasing public investment is that governments choose and manage their investment projects in such a way as to maximize economic returns. In this regard, a well-designed public sector investment program is recommended in which investment projects are prioritized and assessed on the basis of their costs and benefits and their contribution to long-term sustainable growth. In addition, the program should include standards guaranteeing the quality of investment projects and the efficiency of resource allocation,” concludes Richard Doornbosch.