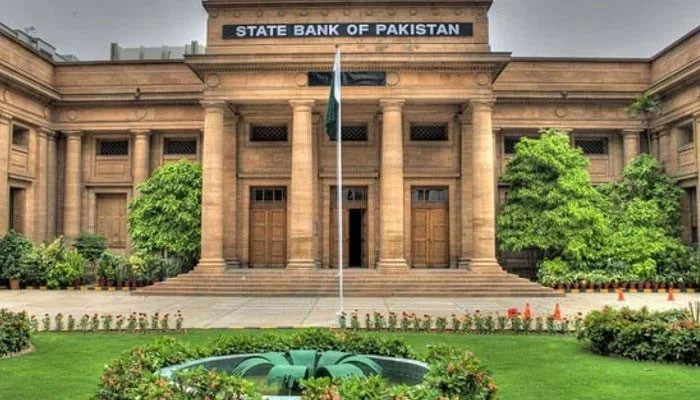 ISLAMABAD: The State Bank of Pakistan (SBP) has ordered all banks to close Federal Government accounts and transfer all available balances to SBP Account Number 1 by June 13, 2022 in a bid to to comply with the IMF’s condition under the bailout loan program.

“It is advisable to close accounts and transfer the full amount of these balances to Federal Government Account #1 (non-food) at SBP before the close of business on June 13, 2022 and ensure careful compliance with these aforementioned guidelines,” the central bank said in a circular.

“We are working on zero balance and inactive bank accounts. This is the only category of accounts on which the list is being compiled,” a spokesman for the finance minister told The News on the IMF Treasury Single Account (CUT). However, official sources said that the total stock of Federal Government deposits held with commercial banks stood at 1.85 trillion rupees (4% of GDP on old rebase) as of June 30, 2021.

Government deposits held in commercial banks provide certain types of incentives to organizations. Financial autonomy is the most important factor, in addition to earning interest on deposits and inexhaustible funds.

When the SBP spokesperson was asked if he had given instructions to banks to close federal government accounts held in banks, he confirmed the development. Analysts said commercial banks would take a hit after the central bank directive.

“It would reduce the size of banks’ balance sheets,” said Fahad Rauf, head of research at Ismail Iqbal Securities. “Bank profitability would also be affected as they would not be able to earn margins on these deposits. The magnitude of the impact would differ from bank to bank depending on the amount of government deposits in the mix.”

The amounts kept in commercial banks relate mainly to autonomous entities, public universities, special purpose funds, military and civilian structures, including the civilian armed forces. The Treasury Single Account (CUT) is one of the IMF conditions. The CUT policy was approved by the cabinet in May 2019, following which legal provisions were enacted through the Public Financial Management Act 2019. The implementation of the TSA was divided into two phases: Phase 1 for Ministries/Divisions and their attached departments, while Phase 2 for autonomous entities, including special purpose funds.