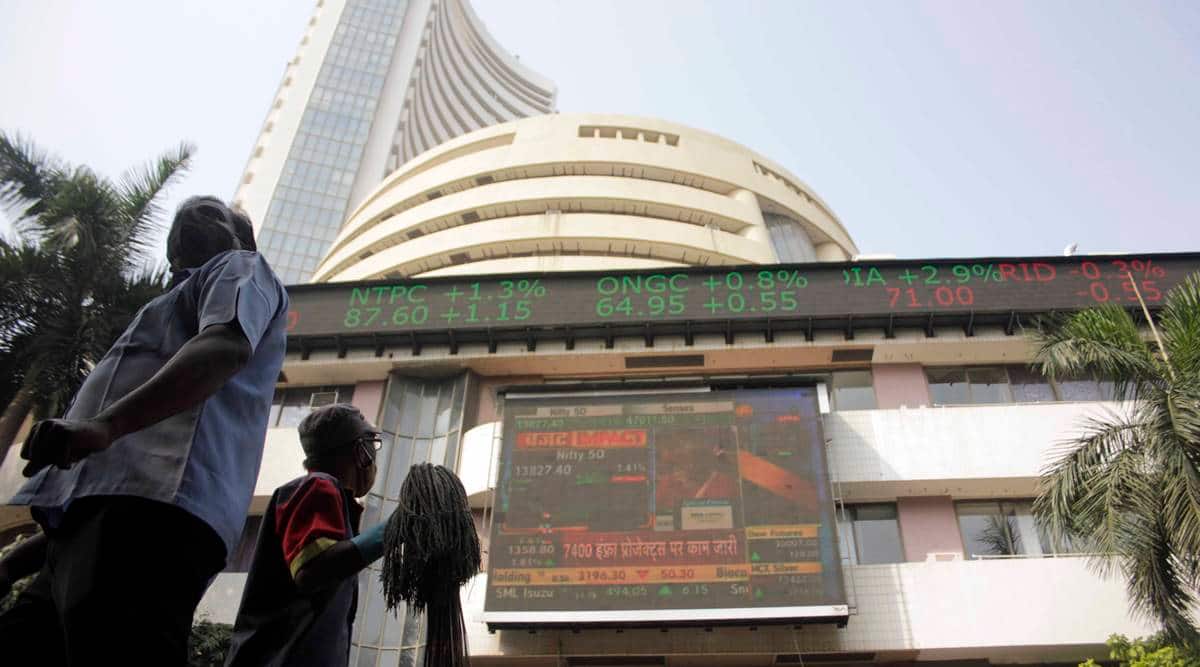 Both indexes gained around 4% last week, helped by falling oil prices, signs of progress in peace talks between Russia and Ukraine and further easing of local COVID-19 restrictions in as part of an expanded vaccination campaign.

But the lack of material progress in the peace talks amid continued fighting and a possible energy embargo against Russia by the European Union have pushed oil prices up again.

State-controlled fuel retailers in India, which is the world’s third-largest oil consumer and importer, will raise petrol and diesel prices at the pump for the first time since November, two sources told Reuters on Monday. dealers.

India’s central bank governor said on Monday that inflation is expected to moderate going forward despite “incredibly uncertain” global crude oil prices, adding that there is no risk of stagflation in the country.

The Nifty FMCG index fell 1.68%. Consumer giant Hindustan Unilever lost 3.4% and was the biggest percentage loser in the Nifty 50.

The Nifty Bank Index fell 1.2% and was on course for its second straight session of losses.

Shares of Future Group companies fell between 10.5% and 13.9%. Indian lenders are expected to initiate debt collection proceedings against Future Retail this week.