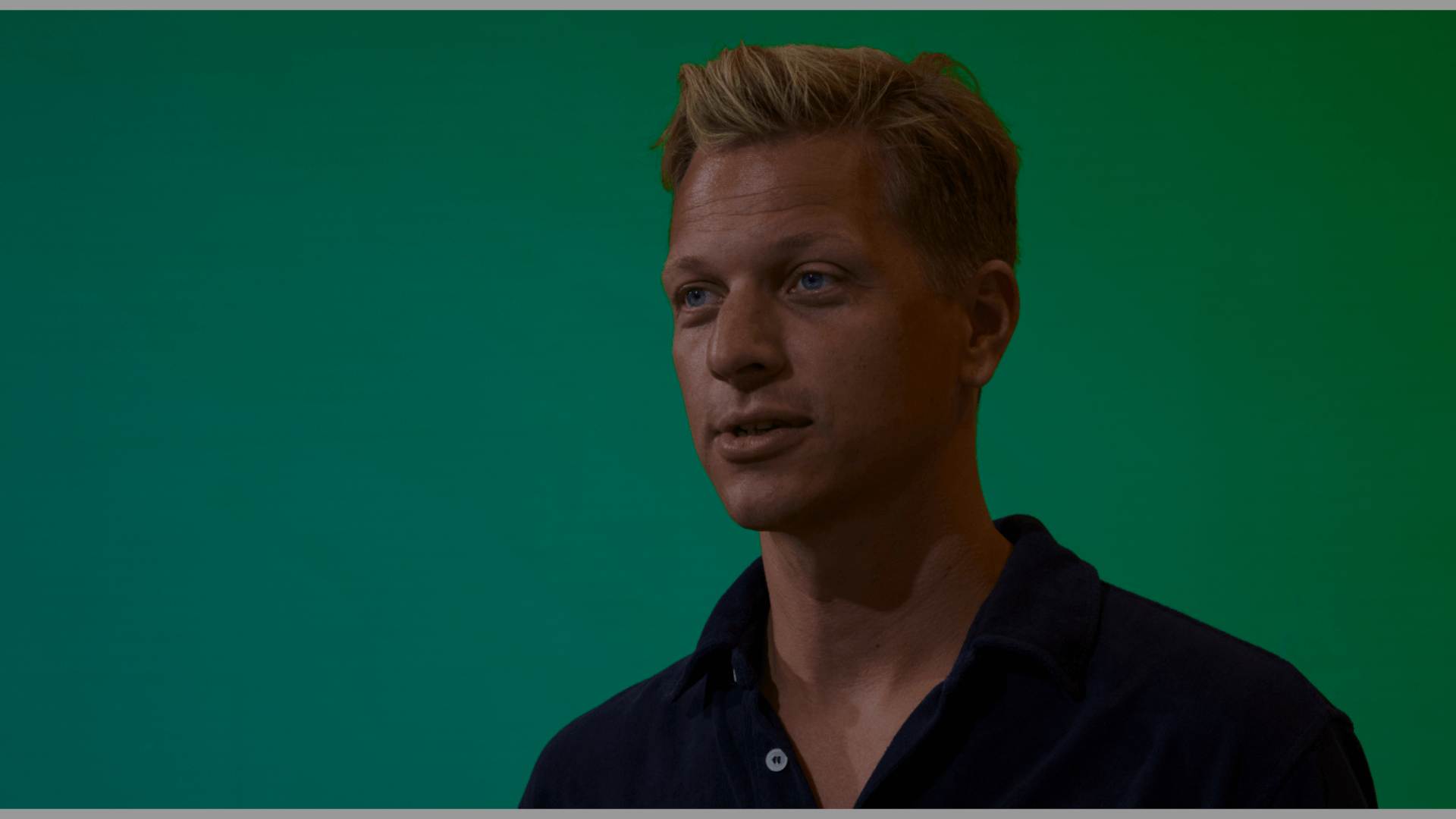 After raising €165 million to provide alternative long-term financing options in March and another €150 million credit facility from Pollen Street Capital in April, based in Stockholm Ark Capital doubled its equity financing from €15 million to €30 million in an acceleration cycle. This brings the total capital available for founders to lend to €300 million.

The round was led by the bank icon Annika Falkengren with the participation of all seed investors, including LocalGlobe, Creandum and angel investors such as the CEO of Supercell Ilkka PaananenFounder of Zettle Jacob de Geerfounding partner of EQT Ventures Hjalmar Winbladhfounder of Embark Studios Patrick Soderlund. The company also welcomed a new angel investor – Timo Soinen from Small Giant Games, acquired by Zynga.

Offering an alternative to equity financing, it focuses on non-dilutive loans to multi-sector European startups ranging from 1 to 10 million euros. ArK offers longer-term loans of up to eight years to give early-stage startups time to grow.

Annika Falkengren, said: “I have worked in banking all my life and the lack of technology loans has never been due to a lack of willpower. The problem has been predicting start-up risk and financial strength, to which one could say that the whole capital market is bad. Ark has made giant strides in this regard and their success will not only change debt financing, but technology financing as a whole. I see this as an investment in the next chapter of finance and fundraising.

Zettle founder and angel investor Jacob de Geer added, “Founders who have gone through an extreme growth journey know the importance of protecting equity. With great ownership comes control and with control you keep the joy of building. I’m excited to be part of delivering the New Era of Funding to the next generation of Founders. »