Telangana in the lead to attract investment: Vinod Kumar 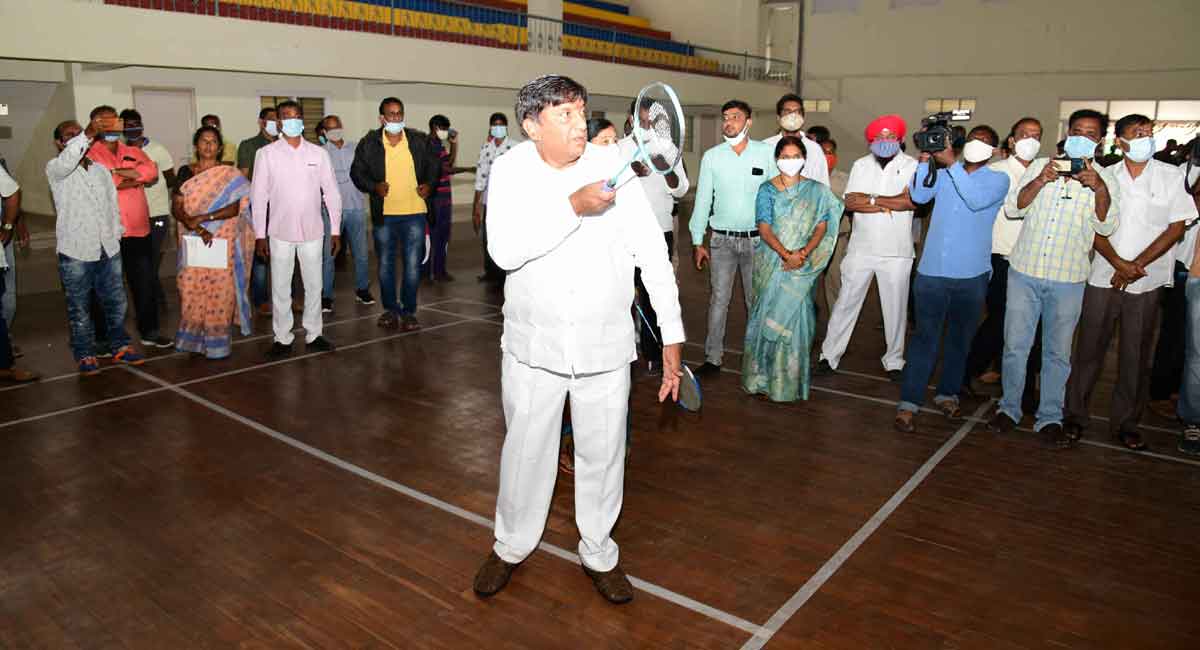 Karimnagar: TS Planning Board Deputy Chairman B Vinod Kumar said on Sunday that Telangana leads the country in attracting investment to the state. According to the recent State Bank of India report, Telangana was in the first place to attract investment, he said. “The state is developing on all fronts in accelerated mode due to the visionary decisions made by Chief Minister K Chandrashekhar Rao. Attracted by the development model being implemented in the state, big companies from all over the world are showing up to invest in Telangana,” he said.

Although the TRS leaders challenged the BJP leaders for a debate on state development, the saffron party leaders did not show up, Vinod Kumar said, adding that the BJP leaders were criticizing the state for the pleasure of criticism, but there was no truth in their argument.

Although a new state, Telangana competed with Gujarat, Maharashtra and Tamil Nadu. The state government provided free power, water and other programs, but no BJP-led state government implemented these programs. Four BJP MPs in the state were not sanctioned with a single rupee, he alleged.

Talking about the development of sports in the state, he said that the state government is planning to develop sports in rural areas under Palle Pragathi. The villages have been transformed by providing tractors, developing nurseries, cemeteries and others under Palle Pragathi. In the same way, facilities would also be provided for rural sportsmen to develop their skills in various events.

Stating that Chandrashekhar Rao was also thinking about it, he said MA&UD Minister KT Rama Rao had also tasked the development of sports in rural areas. Rama Rao recently tweeted it while answering a question posed by a person, he informed. Kamalakar informed that they are working on a concept to develop Karimnagar as the second largest city in the state within the next year and a half. Apart from the smart city, assurance work by Palle Pragathi and the Chief Minister has been undertaken to develop the city on all fronts.

Various development works have been undertaken with Rs 12 crore in Ambedkar Stadium. While the indoor stadium was renovated with Rs 1.50 crore, the skating and basketball courts were developed by spending Rs 35 lakh each. The shopping complex is under development with Rs 8 crore. Karimnagar Municipality has decided to undertake various works in Ambedkar Stadium by spending Rs 9 crore.

Karimnagar would become a popular tourist spot once the works on the Manair riverside and the cable bridge are completed, he said. Mayor of Karimnagar Y Sunil Rao, Deputy Mayor Challa Swarupa Rani, Additional Collector GV Shamprasad Lal, Commissioner of MCK Seva Islavath, Rajaveeru District Sports and Youth Development Office and others participated in the program .

You can now get handpicked stories from Telangana today to Telegram everyday. Click the link to subscribe.