These mutual funds are invested in Russia – Should you consider moving your money? 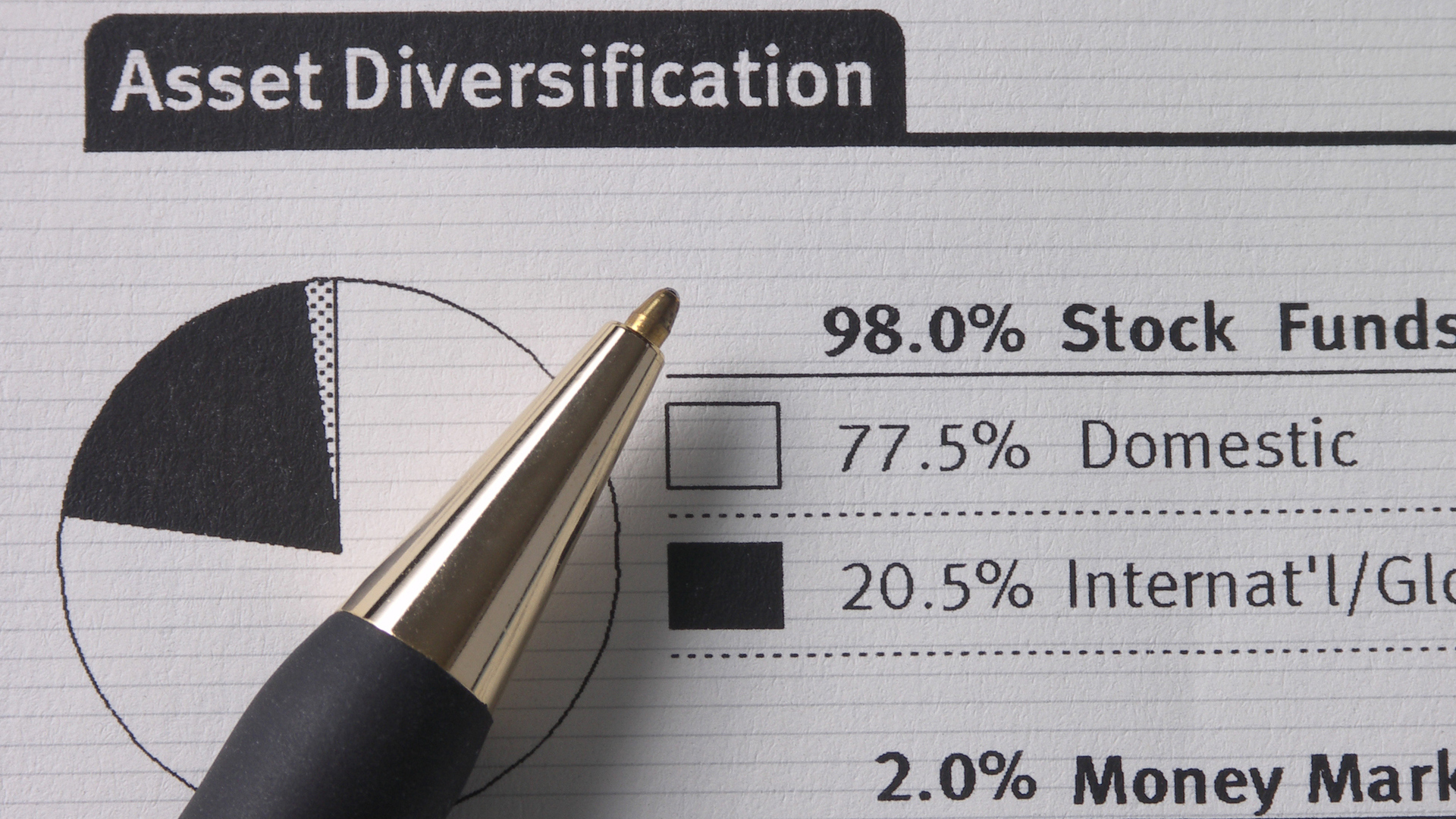 Russia has been hit with numerous economic sanctions since its invasion of Ukraine, driving the country’s currency to historic lows and putting investments with high Russian exposure at risk. If some of your investments have a high exposure to Russia, including mutual funds, now might be a good time to consider moving your money elsewhere.

See: Does your portfolio have exposure to Russia and will it be affected by the ruble crash?
Find: Food prices will rise again as conflict with Russia further cuts fertilizer supplies

A number of popular mutual funds have significant exposure to Russia, Bloomberg reported, including one with nearly 17% of its assets tied to the country.

The US-based equity mutual fund with the highest exposure to Russia by percentage is the $8.8 billion GQG Partners Emerging Markets Equity Fund. As of September 2021, 16.6% of its assets, or about $1.5 billion, were exposed to Russian securities, according to data provided to Bloomberg by Morningstar Direct. One of the fund’s top 10 holdings is Sberbank of Russia PJSC.

Another major fund with investments in Russia is Invesco Developing Markets, worth $45 billion. As of December 31, 2021, 7.9% of assets were exposed to Russia, or approximately $3.4 billion.

Here is an overview of equity funds that currently carry considerable risk due to their investments in Russia, based on Morningstar Direct data (% of assets exposed to Russia):

Vance Cariaga is a London-based writer, editor and journalist who previously held positions at Investor’s Business Daily, The Charlotte Business Journal and The Charlotte Observer. His work has also appeared in Charlotte Magazine, Street & Smith’s Sports Business Journal, and Business North Carolina magazine. He holds a BA in English from Appalachian State University and studied journalism at the University of South Carolina. His reporting has earned him awards from the North Carolina Press Association, Green Eyeshade Awards and AlterNet. In addition to journalism, he has worked in banking, accounting and restaurant management. A North Carolina native who also writes fiction, Vance’s short story “Saint Christopher” placed second in the 2019 Writer’s Digest short story competition. Two of her short stories appear in With One Eye on the Cows, an anthology published by Ad Hoc Fiction in 2019. Her first novel, Voodoo Hideaway, is published in 2021 by Atmosphere Press.