TikTok users bank by copying investments from members of Congress 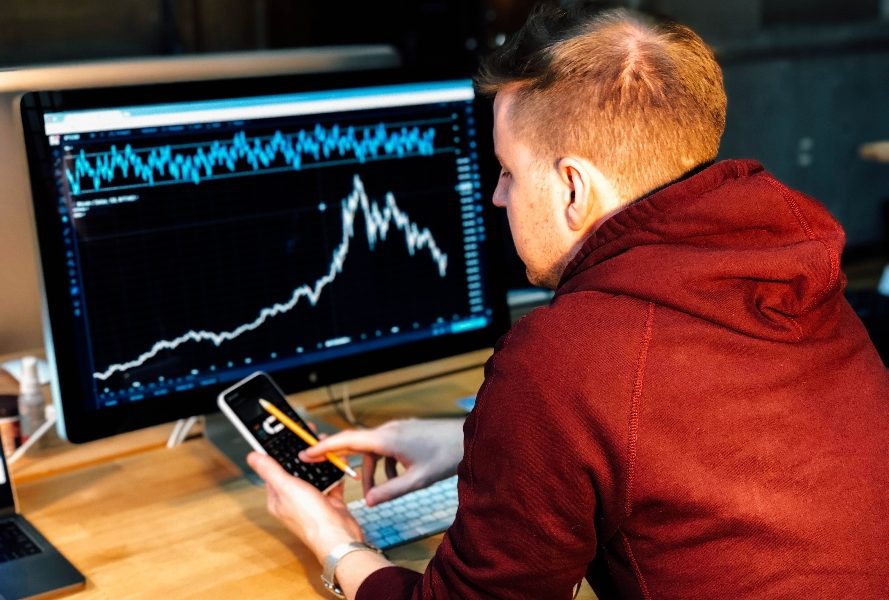 TikTok isn’t just for fun dances, crass jokes, and kids born after 2000 (but it’s crazy to think they’re not kids anymore, they might be 21 … time flies). The abbreviated video platform that became the most downloaded app during the pandemic gives advice to young people and millennials about their finances. The most recent strategy: Track and copy congressional stock movements.

This is partly because of the not so surprising news about insider trading among politicians and the ability to duplicate another user’s transactions on platforms such as Iris, whose website says …

â€œInvest with your family, friends and brilliant people all over the world. Receive real-time notifications when others make transactions and copy their movements.

Nancy Pelosi and her husband Paul are the best examples of government traders (or traitors, you decide) of look. For example, Paul earned $ 5.3 million via call options to buy 4,000 shares of Alphabet before the House Judiciary Committee voted on antitrust regulations. He also exercised $ 1.95 million worth of Microsoft shares just 2 weeks before the company was awarded a $ 22 billion contract for the use of their virtual reality headsets in the part of military training. Finally, before President Joe Biden announced another incentive package for electric vehicle manufacturers, he also paid Tesla stock options for $ 1 million.

Christopher Johns, the co-founder of Iris, said every deal “has inevitably turned out to be a winner in the long run.” I wonder how this is possible (eye roll). He adds, â€œIf they’re the ones making the laws, it’s probably smart to follow along and see what they’re buying.

And yes, their stock picks are considered a public business activity and that’s perfectly legal. Trading is no longer a man alone in a dark room behind 3 large graphic computer screens or Jim Cramer screaming in the background – it is a social activity in its own right, like everything else these days.

There’s a whole community behind these cryptos, penny stocks, and short squeezes. You will find them on r / wallstreetbets, Elon Musk Twitter, Facebook groups, and of course, TikTok exchange, all contributing to Gamestop / AMC’s ‘Eat the Rich’ program, the elaborate rise and fall of Dogecoin and the current trend, 2sd dog-specific coin, Shiba Inu.