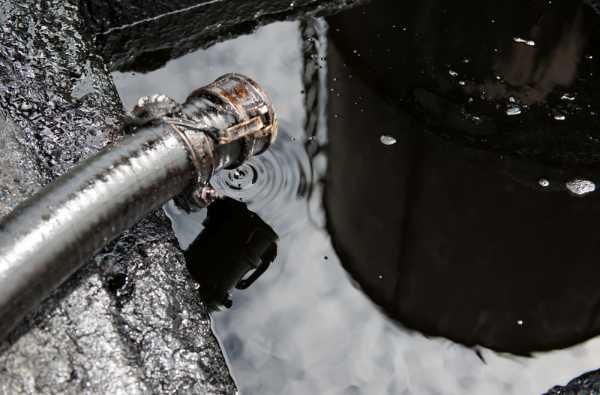 The result was fuel rationing, very high prices for energy products and a 55 mph speed limit.

Today, things are about to get worse, for a period of much less severe political unrest.

Everything is happening now as if the current conjuncture will blow the banks of the populations of the European and American continent, while giving power to Russia and its allies.

The massive withdrawal of large companies from major world markets has led to supply shortages and logistical problems.

It is important to examine the bear bones of each local economy and its structure. Most Western economies consist of tertiary services and are net consumers rather than producers, while Russia has an undiversified commodity-based economy and is a major supplier of oil and gas worldwide.

Yesterday, the savviest banking and e-commerce observers made it abundantly clear that while Russia now only sells 30% of its annual natural gas and oil production, its power generation industry, which is the largest in the world, to make 100% of the revenue it would have made if it had sold 100% of its annual production before all these sanctions were imposed.

In simple terms, this means that Russia can now sell a third of its gas and oil at the price it would have obtained for all of it.

Who is the real winner here? Not the consumer. Many UK residents will soon be queuing to fill their cars with fuel for £250 a tank, or figuring out how to heat their homes without being faced with a £1,000-a-month bill. This therefore created an inflationary market.

Seen in this light, it is Western nations that have turned against their own people for two years now.

Hedge fund manager Crispin Odey, a renowned investor who has already mastered volatile markets, has increased his returns by 30% in the past two weeks due to market turbulence.

Mr Odey rightly said that the UK is only in the early days of an ‘energy crisis’ and prices will rise further and plunge the western world into a deep recession.

We’ve all seen the G7 leaders meeting last year in Glasgow, all in the name of ‘climate’, and the rollout of ESG has begun in many companies.

Oil and gas are certainly more used commodities than ever, and in India and China they are being imported and consumed at such a high rate that dark matter cannot be refined fast enough to get to its customers. In India and China, it’s business as usual.

The Russian oil giants will simply sell their now very expensive oil to China and India, both of which will continue to manufacture, develop and operate their huge economies with flying colors.

Andrew Saks, Head of Research and Analytics at ETX Capital

CFDs are complex instruments and come with a high risk of losing money quickly due to leverage. 70.80% of retail investor accounts lose money when trading CFDs with this provider. You need to ask yourself if you understand how CFDs work and if you can afford to take the high risk of losing your money.