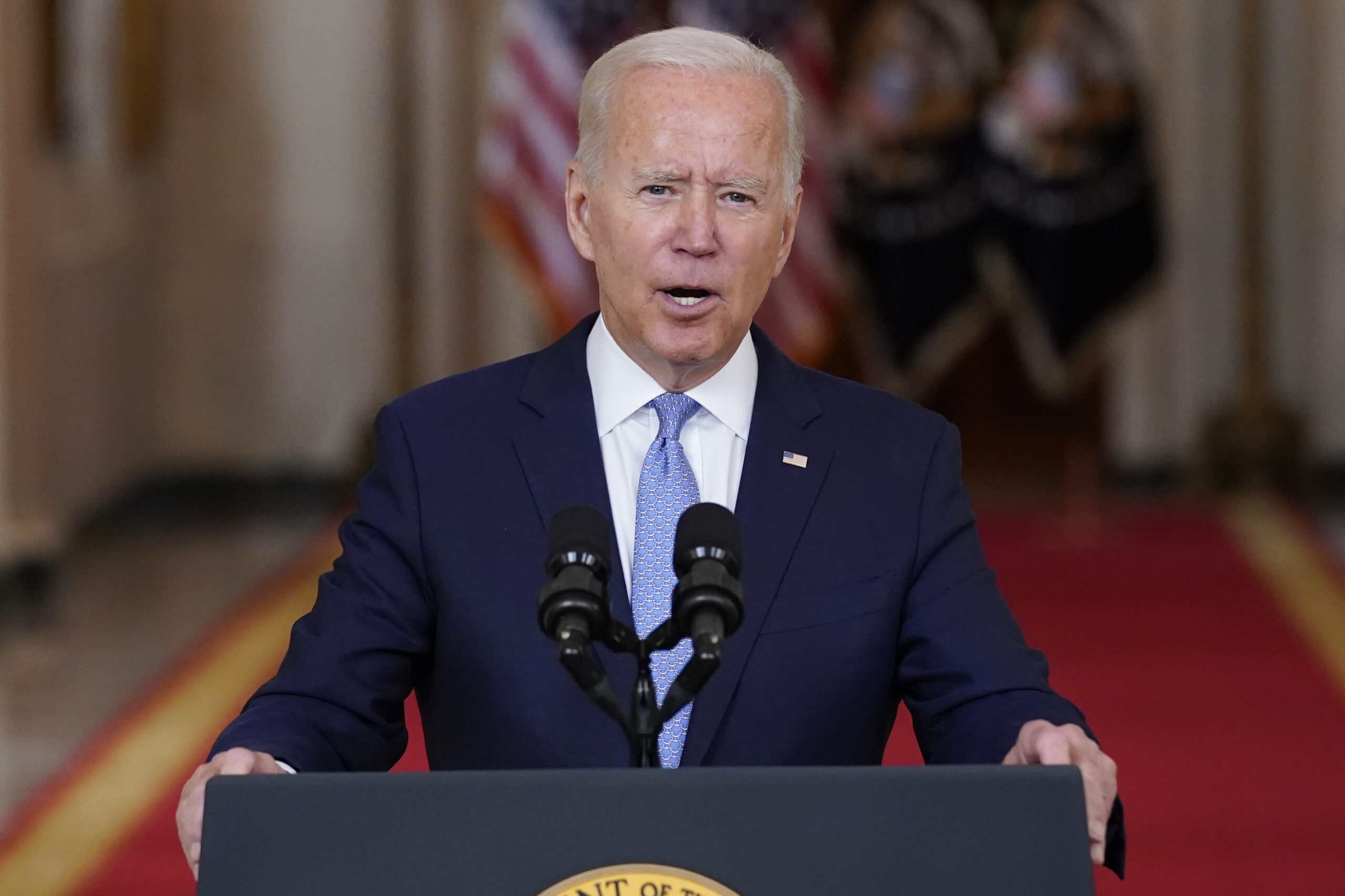 A year after the tumultuous U.S. withdrawal from Afghanistan, the Biden administration said Wednesday it would transfer $3.5 billion in frozen Afghan central bank funds for the benefit of the Afghan people, as hunger grips all the provinces there.

Notably, the Taliban government will not have access to the fund, which will be held at the Bank for International Settlements in Switzerland. In a press release, the bank said its role is “limited to the provision of banking services and the execution of the instructions of the board of directors of the Fund without involvement in the governance or decision-making of the Fund”.

In the meantime, the Afghan central bank, which had $7 billion in frozen funds in February, “must demonstrate that it has the expertise, capacity and independence to responsibly perform the functions from a central bank,” the U.S. Treasury and State Departments said in a joint statement. “Strong safeguards have been put in place to prevent the funds from being used for illicit activities.”

International funding for Afghanistan was suspended and billions of dollars in the country’s assets abroad, mostly in the United States, were frozen after the taliban took control of the country in August 2021 continued the withdrawal of the American army.

The World Bank says incomes and economic output in Afghanistan have fallen by 20-30%, imports have fallen by around 40% and 70% of Afghan households say they are unable to fully meet their food needs. or non-basic food.

In February, President Joe Biden issued an executive order calling on banks to provide $3.5 billion of the frozen money to a trust fund for distribution through humanitarian groups for relief and basic needs for Afghans.

The remaining $3.5 billion will stay in the United States to fund payouts for lawsuits brought by American victims of terrorism who are still fighting their way through the courts, following claims filed by members of the family of those killed on September 11, 2001.

He said the Taliban’s “repression and economic mismanagement” had exacerbated Afghanistan’s longstanding economic challenges that had made the return of funds unsustainable.

In a letter to the Afghan central bank on Tuesday, Adeyemo said that until the central bank’s conditions are met, their control of assets “would expose them to unacceptable risk and jeopardize them as a source of support. for the Afghan people”.

Shah Mehrabi, an economics professor at Montgomery College, is one of the trustees of the new fund. He told The Associated Press that the money should be used primarily to maintain price stability in the country, rather than for humanitarian purposes.

“I think the purpose of the board, as a member, is to quickly resolve the liquidity and price stability issues in the country, before a harsh winter,” he said. “There are ways to provide relief so that Afghans can have food and energy and carry out their basic daily tasks.”

Human Rights Watch said in August that the humanitarian crisis in Afghanistan can only be effectively resolved if the United States and other governments ease restrictions on the country’s banking sector to allow economic activity and humanitarian assistance.

Nearly half of Afghanistan’s population – 18.9 million people – is estimated to be acutely food insecure between June and November 2022, the World Food Program said. All 34 provinces of the country face some level of crisis or emergency levels of acute food insecurity.

“Today, the United States and our partners are taking an important and concrete step forward by ensuring that additional resources can be mobilized to reduce the suffering and improve the economic stability of the Afghan people while continuing to hold the Taliban responsible,” Sherman said.