VTB would only consider buying Citi’s Russian business for free 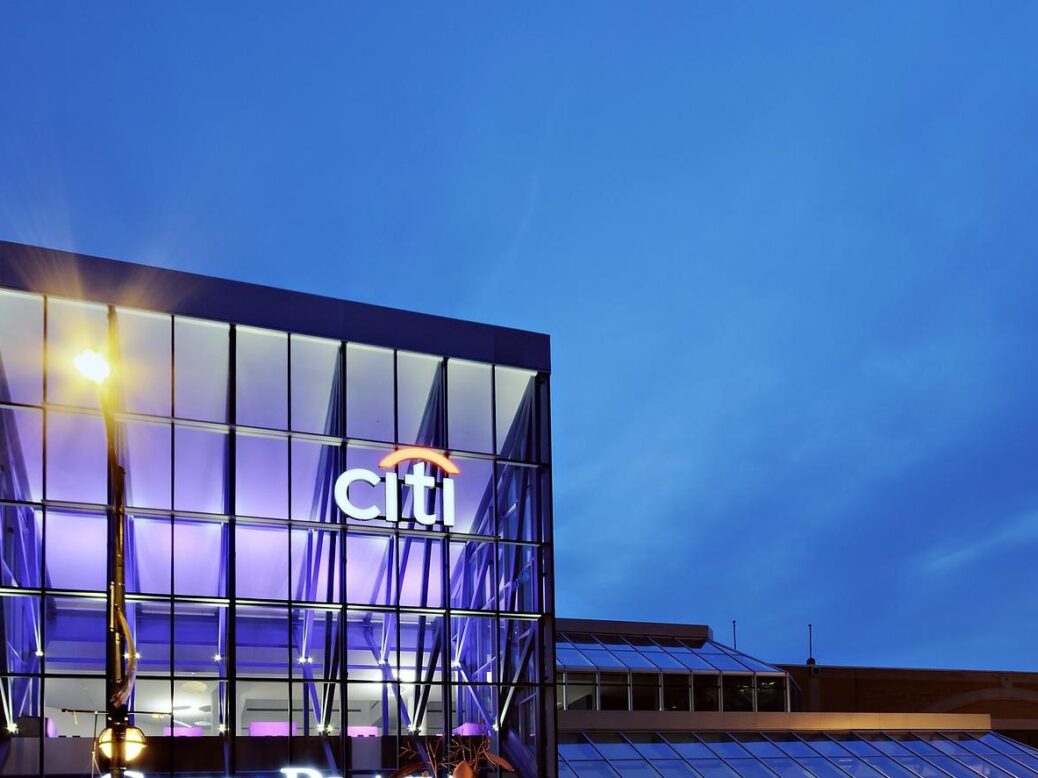 Speaking to reporters from the Eastern Economic Forum, Kostin said that VTB would only consider acquiring the US bank’s assets if they were offered for free.

Kostin said: “We have been taken out of managing our banks abroad, which are worth billions of euros. We have therefore very actively supported the adoption of the presidential decree on the prohibition of free sales.

“Of course, there is a demand for these banks, but it seems to us that the principle of reciprocity should come into play here. We know that Western banks are interested in swaps. But it would be a mistake to pay a large sum of money and end up with nothing ourselves.

In April last year, Citi announced plans to close its retail operations in 14 countries, including Russia, as part of a restructuring.

Following the Russian invasion of Ukraine, Citi expanded the scope of its Russian exit to include commercial banking activities.

Notably, in August 2021, VTB made a non-binding legal proposal to buy Citi’s retail arm, but in January this year, VTB’s chief financial officer, Dmitry Pianov, told Interfax that he would not would not buy the assets.

At the end of the second quarter of 2022, Citi’s total exposure to Russia was $8.4 billion.

Despite geopolitical tensions, Citi has not given up trying to exit Russia, a move that is expected to cost it some $170 million over the next 18 months.

Retaliatory sanctions in response to Russia’s invasion of Ukraine have forced Russian banks, including VTB, to assess their overseas operations.

“Unlike other banks, we are not leaving, probably excluding Georgia because the problem is pressing there. , Unlike Sberbank, Alfa-Bank, we maintained our subsidiary in Kazakhstan. TASS quoted Kostin as saying.

“We have banks in our main partner jurisdictions of China, India, Vietnam, excluding Arab countries, and CIS countries such as Armenia, Azerbaijan and Kazakhstan,” Kostin noted.