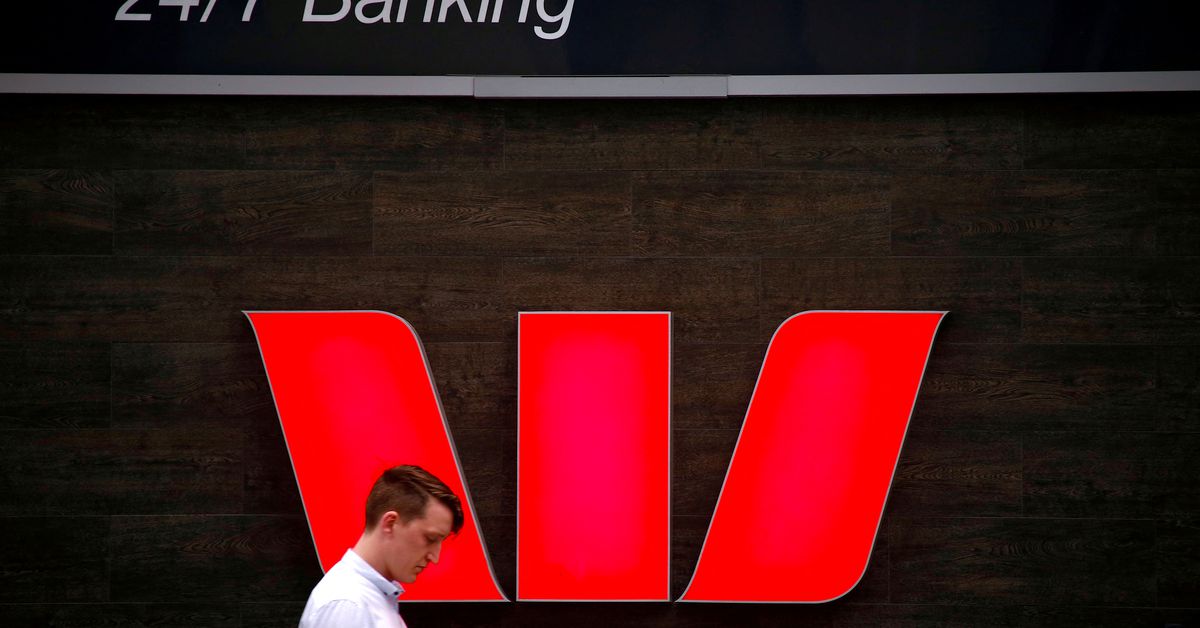 A pedestrian looks at his phone as he walks past a logo for Australia’s Westpac Banking Corp located outside a branch in central Sydney, Australia, November 5, 2018. REUTERS/David Gray

May 26 (Reuters) – Westpac Banking Corp (WBC.AX) said on Thursday it would sell one of its financial advisory businesses, Advance Asset Management, to pension fund Mercer Australia, as part of continued efforts by the bank to leave non-essential activities. .

The country’s third-largest lender also said it would merge its BT unit’s personal and corporate pension funds with Mercer Super Trust, which is managed by Mercer Australia, backed by Marsh & McLennan

Westpac expects the transactions to result in an after-tax gain of A$225 million ($159.91 million) over the remainder of this financial year and next.

The bank, however, did not immediately respond to a request from Reuters to reveal the terms of the agreement to sell its business.

The merger of BT’s funds with Mercer Super Trust will create a pension fund worth A$65 billion, BT and Mercer said in a joint statement.

BT employees who support the funds will also be offered employment by Mercer, as part of the deal, they said.

“This is a further step in simplifying Westpac and supports the group’s focus on banking services in Australia and New Zealand,” said Jason Yetton, managing director of Westpac Specialist Businesses.

Australia’s major banks have, since a 2018 regulatory probe into the sector, divested non-core parts of their business, with Westpac divesting its life insurance and car loan units in 2021. Read more