What are the banking implications? 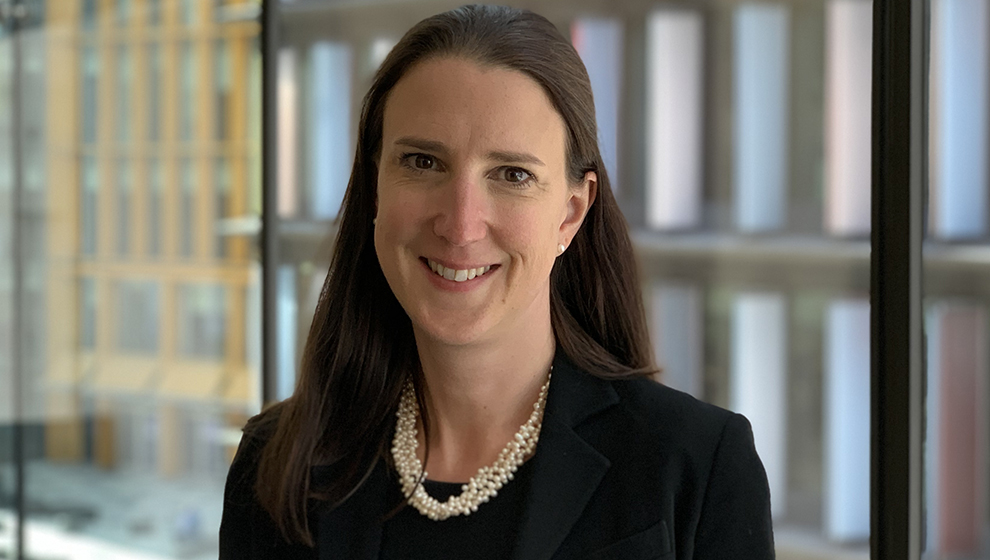 What is authorized push payment fraud?

Authorized push payment fraud, or APP fraud as it is often called, is a common type of fraud that occurs when the fraudster tricks the unwitting victim into asking their bank to often transfer large sums of money under false pretenses on the fraudster’s account. .

The fraudster will almost always try to impose a sense of urgency on the victim by convincing them that the funds need to be transferred as soon as possible to protect the victim’s money. Payments are often transferred instantly via BACS or Faster Payments, meaning the fraudster may be long gone before the victim even knows what happened.

APP fraud is said to be “authorized” because, from the bank’s point of view, the payment is authorized by the customer.

In March 2018, the claimant, Ms. Philipp, was the victim of APP fraud. Mrs. Philipp, along with her husband, Dr. Philipp, were deceived by a fraudster known as JW. The result of the deception was that the couple transferred more than £700,000 of their savings to an account in Ms Philipp’s name with Barclays Bank.

Ms Philipp went in person to a Barclays branch and asked Barclays to transfer the money to bank accounts in the United Arab Emirates in the name of Lambi Petroleum Ltd. The couple had been convinced that he was transferring money into secure accounts to protect him from fraud. .

Having no recourse against the fraudster, Ms Philipp brought an action against Barclays for breach of its duty of reasonable care and skill in carrying out her demands. It was argued on his behalf that the bank’s liability arose in tort at common law or statute under section 13 of the Supply of Goods and Services Act 1982, and that the obligation was a species of Quincecare obligation established by the High Court in the well-cited case of Barclays Bank versus Quincecare [1992] 4 All ER 363s.

APP fraud is said to be “authorized” because, from the bank’s point of view, the payment is authorized by the customer.

The High Court judge dismissed the claim and entered summary judgment in favor of the bank, finding that:

The decision of the Court of Appeal

Reversing the summary judgment, the Court of Appeal held that as a matter of law the obligation identified in Quincecare, which requires the bank to inform itself and to refrain from acting on a payment order in the meantime, does not depend on whether the bank has been instructed by an agent of the client or by the client himself. same. It therefore decided that it was possible, at least in principle, that a relevant duty of care could arise in the case of a customer who instructs his bank to make a payment when that customer has himself been a victim of APP fraud.

The right occasion to determine whether the obligation has actually arisen is the trial. The question to be decided at trial will be whether the bank was charged under the facts and circumstances present and known to it at the time of the transactions, including the applicable banking practices, that the execution of the order would result in the loss of Ms. Philipp embezzled funds.

This decision of the Court of Appeal extends the scope of the obligation imposed on banks in Quincecare to include cases where individual customers have themselves authorized the bank to transfer money following APP fraud committed against them and seems to suggest a willingness on the part of the English courts to confront the increasing levels of APP fraud.

This extension of the obligation imposed on banks will be good news for victims of APP fraud, particularly individuals, but should receive a less enthusiastic response from banks and other financial institutions who may find themselves reimbursing customers for losses caused by fraudsters.

Hannah Sharp is a partner in Rosling King’s Dispute Resolution Group, specializing in financial services litigation, fraud and commercial litigation, both domestic and cross-border. Hannah has significant experience acting for banks (investment and retail) and other financial institutions, corporations and high net worth individuals on a wide range of complex litigation.

Rosling King LLP is a London-based law firm specializing in the needs of financial institutions, businesses and individuals.