You will be surprised which one consumes the most energy 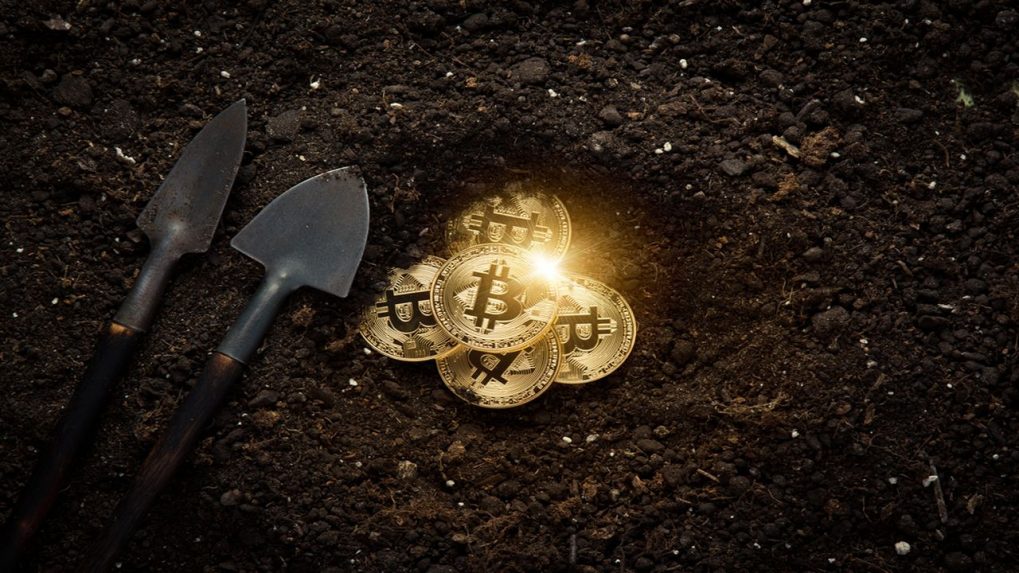 Recent studies have shown that while Bitcoin has massive environmental implications, traditional banking and gold mining give the digital currency a good run. In fact, the former is said to consume at least twice as much energy per year.

Over the past few years, proof-of-work (PoW) cryptocurrencies such as Bitcoin have come under significant criticism from authorities and environmentalists. These networks are known to be very energy-intensive and leave a massive carbon footprint.

This is because the mining process of Bitcoin and other PoW blockchains requires a lot of computing power, which leads to high energy consumption. This is the reason why China decided to ban Bitcoin mining in May last year. In the aftermath, New York also issued restrictions on mining operations that use carbon-based energy sources.

However, recent studies have shown that while Bitcoin has massive environmental implications, traditional banking and gold mining give the digital currency a good run. In fact, the former is said to consume at least twice as much energy per year. Surprised? Follow us to find out more.

How much energy does Bitcoin consume?

According to the Cambridge Bitcoin Electricity Consumption Index (CBECI), BTC consumes electricity at an annualized rate of 120 terawatt hours (TWh). That’s more than enough electricity to power Norway for an entire year, according to Forbes. This number also translates to 707 kilowatt hours (kWh) of electricity per transaction.

What about the traditional banking system?

Although Bitcoin’s energy consumption is certainly alarming, it is far from that of the traditional banking system. Michel Khazzaka, a computer engineer and cryptographer, published a research report in June stating that Bitcoin transactions are “a million times more efficient” than the legacy financial system.

However, Khazzaka intentionally ignores the energy used to manufacture and transport the materials needed to build the physical infrastructure of the traditional banking system. He states that his “numbers are understated for banking and extremely accurate for Bitcoin.”

A 2021 study by Galaxy Digital provided similar results. He said Bitcoin consumes 113.89 terawatt hours (TWh) per year, while the banking sector consumes 263.72 TWh per year. Although there is a stark disparity between the reports from Khazzaka and Galaxy Digital, it is clear that Bitcoin consumes much less energy than its traditional counterpart.

According to the CBECI, the annual electricity consumption of the gold mines amounts to 131 TWh of electricity per year. This is 10% more than Bitcoin’s 120 TWh. This further strengthens Bitcoin’s case as emerging digital gold. In addition, Michel Khazzaka believes that the calculations of the CBECI are a bit high.

Considering the average lifespan of Bitcoin mining machines and the rate at which new hardware is created, Khazzaka puts Bitcoin’s power consumption at 88.95 TWh per year. And if we refer to the findings of Galaxy Digital, gold mining consumes 240.61 TWh per year. This is a considerable difference from the Cambridge estimate and further widens the gaps between BTC, gold and the traditional banking sector.

In the face of criticism from lawmakers and environmentalists, the bitcoin mining industry quickly began the transition to sustainable energy solutions. Solar and wind power are quickly becoming the go-to option for crypto miners. These energy sources help mining companies disconnect from the grid and significantly reduce their operating costs. Not to mention that they also significantly reduce the environmental impact of the mining industry.

Moreover, these efforts are beginning to bear fruit. Last month, the Bitcoin Mining Council published a report indicating that 59% of the global mining industry now uses sustainable energy sources. In addition, the efficiency of the mining industry is also improving, resulting in lower energy consumption per transaction. An article by Forbes indicates that Bitcoin’s electricity consumption has decreased by 25% over the past year, while its hash rate has increased by 23%. This shows a 63% increase in efficiency compared to the previous year.

Of course, Bitcoin and other proof-of-work cryptocurrencies have a clear power consumption problem. However, much is being done to address this issue and ensure that these digital assets are environmentally friendly. If the traditional banking sector and the gold mining industry do not follow, it will advance the case of Bitcoin as the future currency of the world.